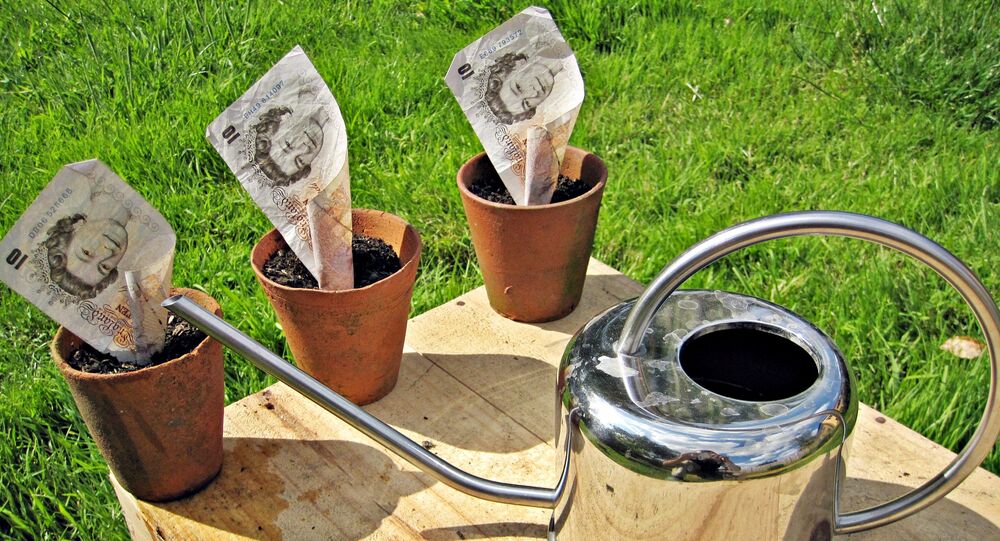 A former international executive director of the Australian Treasury claimed that the upcoming Group of 20 summit to focus on strengthening the global economy.

CHICAGO, November 11 (Sputnik), Elizabeth Wojt – The upcoming Group of 20 summit in Australia's Brisbane will focus on strengthening the global economy to increase growth by two percent above trends from the past five years, a former international executive director of the Australian Treasury told Sputnik Tuesday.

"The focus of the Brisbane Summit will be on strengthening global growth and the resilience of the global economy," the current director of the Lowy Institute's G20 Studies Center and former international executive director of treasury, Mike Callaghan told Sputnik.

"The major topics will be the growth strategies countries need to put in place to meet the G20's target to lift global growth by 2 per cent above trend over 5 years, related to this, how to increase infrastructure investment, how to advance multilateral trade liberalization, completing the design phase of financial reforms that were launched in response to the crisis, and combating tax evasion and avoidance," Callaghan elaborated.

The G20 expert stated that the upcoming summit hosted in Australia is important because the world requires effective international forums to foster discussions over the "integrated global economy." Callaghan continued to say that Australia, as chair, has aimed its efforts towards "achieving tangible outcomes."

In terms of a reform agenda, Callaghan told Sputnik, "The reforms need to be implemented over many years so it is important that in Brisbane there is an emphasis on monitoring the implementation of commitments."

"We live in an increasingly globalized world and all countries will benefit from improved economic cooperation," Callaghan concluded.

Brisbane will host the G20 Leaders' Summit on November 15-16. It is expected to attract some 4,000 delegates, based on attendance at previous meetings.