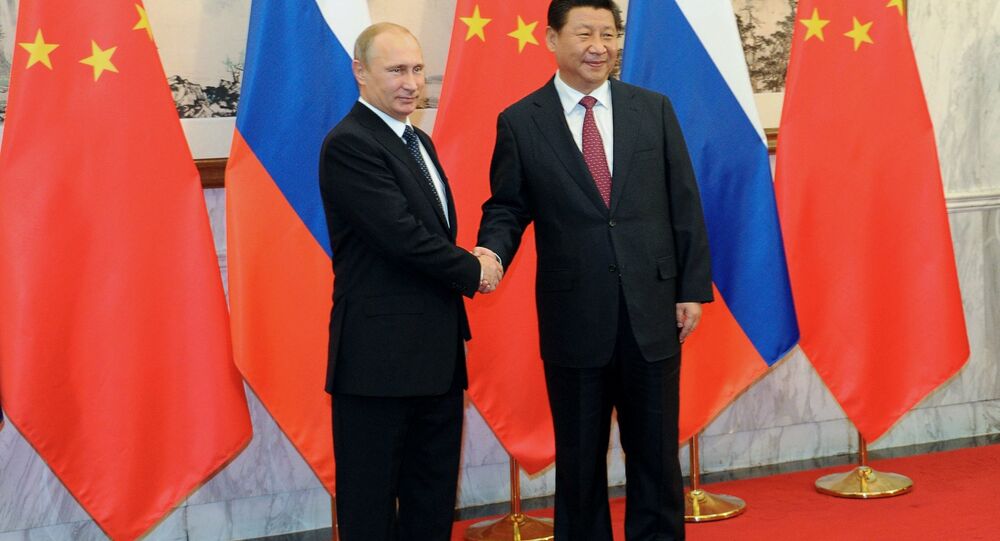 Experts say that the attitude to the United States and energy issues are the basis of relations between Russia and China, commenting on the recent meeting between Russian President Vladimir Putin and Chinese President Xi Jinping in Beijing.