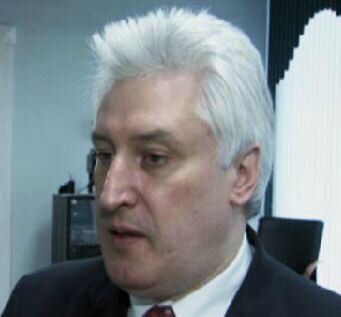 West Denies Fact That MH17 Flight Was Shot Down by Kiev for 'Political Reasons': Politician

“The statement, made by the German intelligence service (BND), saying that the Malaysian Boeing was shot down by the Ukrainian army's Buk missile system, shows that the Western intelligence has no doubts, who is behind the crime. However, accepting this theory is disadvantageous for political reasons,” Korotchenko said in his interview with Rossiya-1 broadcaster on Monday.

On Sunday, Der Spiegel reported that Germany’s foreign intelligence service’s (BND) had found that some of the evidence on the Boeing crash provided by Kiev has been "manipulated".

BND's president Gerhard Schindler, quoted by Der Spiegel, also claimed his agency had found that Donbas militia was responsible for shooting down the Malaysian Boeing using the Buk missile system, though no evidence was unveiled.

According to Korotchenko, “a miner who hardy learned how to use a Kalashnikov rifle cannot be the one to point such a complex and technically advances system [like Buk].”

Korotchenko added that in order to use the missile system, officers study for 5 years in the military academy, and after that practice on firing range.

“So the main theory, which should be widely accepted by now is that the Ukrainian units, a part of the Ukrainian armed forces, using the Buk missile system were the ones to destroy the Malaysian Boeing,” Korotchenko concluded.

On July 17, a Malaysia Airlines flight from Amsterdam to Kuala Lumpur crashed in Ukraine’s eastern region of Donetsk, causing death of all 298 people on board.

Kiev accuses independence supporters in eastern Ukraine of shooting the plane down, but cannot provide any evidence for this assertion. The local militia leaders say they do not have weapons capable of shooting down a plane flying at 32,000 feet.