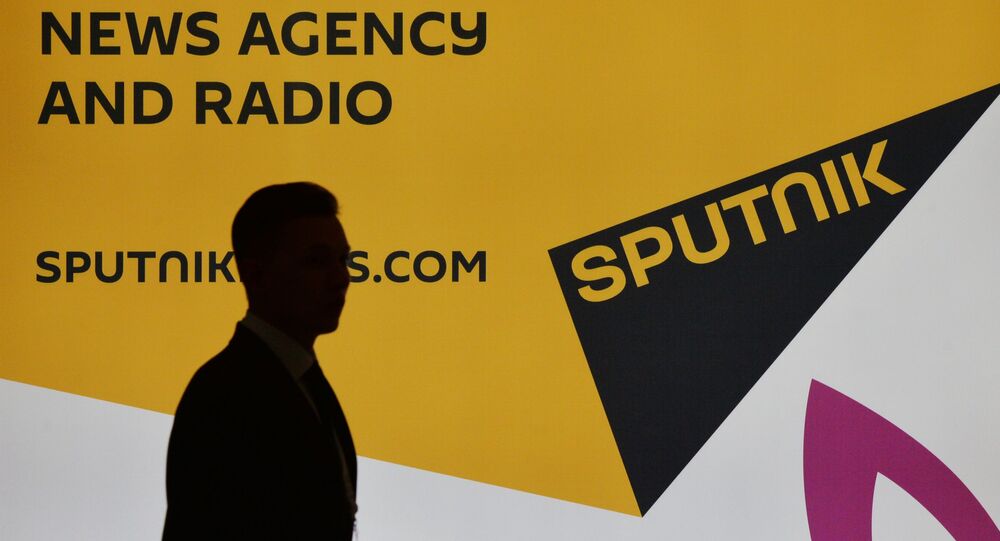 Vladivostok, Sputnik Press Service — Sputnik news agency and radio has been named be the international media partner of the first Eastern Economic Forum, which is set to open in Vladivostok on September 3, 2015.

In this capacity, Sputnik will provide coverage of the forum in five languages and five different formats, with articles on the event appearing in English, Japanese, Korean, Chinese, and Russian languages. Sputnik is sending over 30 journalists and photographers to Vladivostok to generate coverage for the news agency's newswires, websites, and radio station. Sputnik readers and subscribers will also have access to updates, in the form of multimedia news releases and photo wires.

On top of delivering updates on the Forum, Sputnik will also broadcast the Eastern Economic Forum opening ceremony in the five languages to be used at the forum, i.e. Russian, English, Chinese, Japanese, and Korean. The broadcast will begin at 10:30 am, Vladivostok time (3:30 am Moscow time), on September 4, 2015. Internet users can also stay abreast of developments at the forum by following updates posted on the agency's social media accounts. Sputnik will publish real-time articles and photos from the forum on Facebook, Twitter, and Weibo in all five languages.