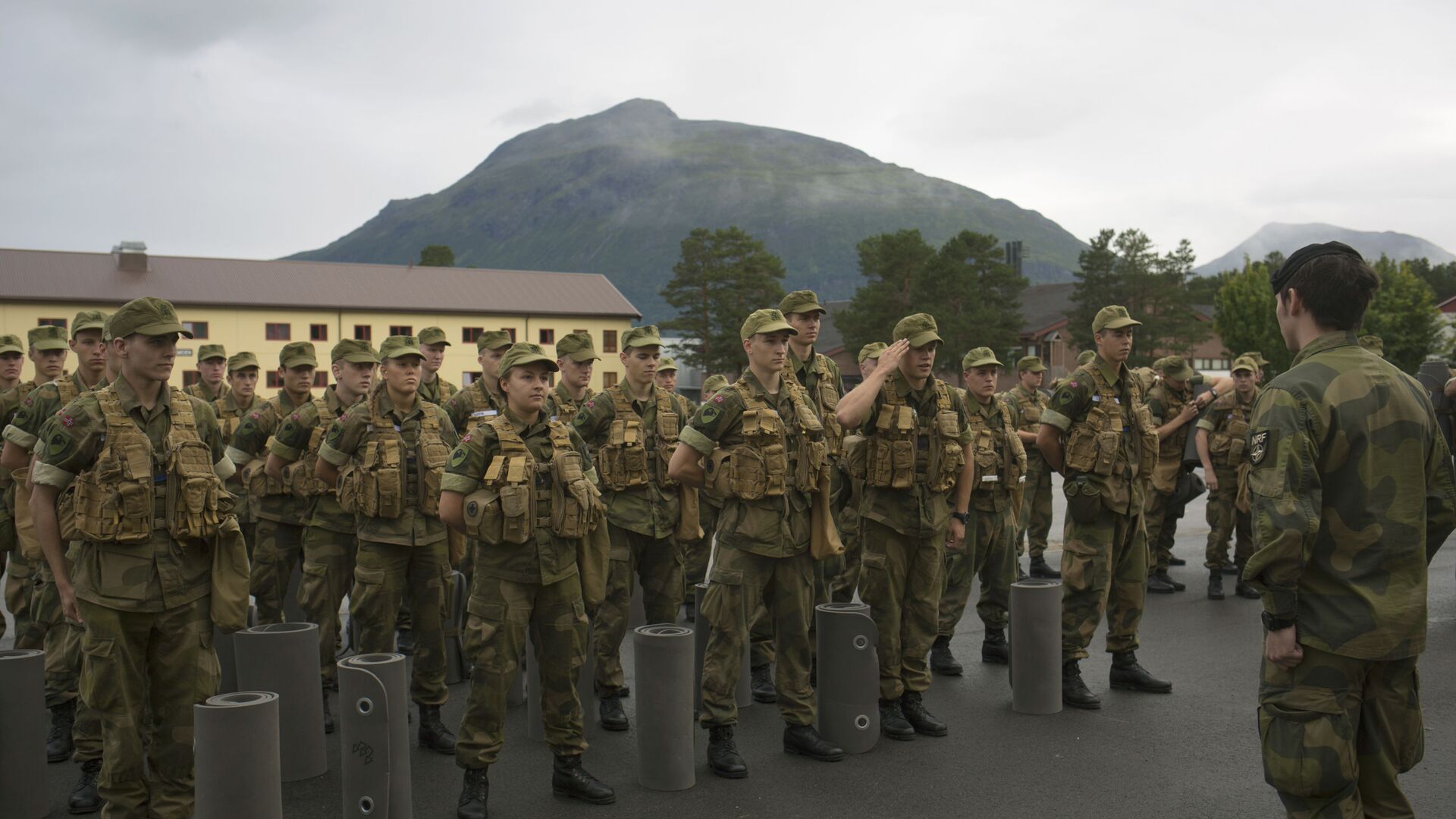 Max Gorbachev
All materialsWrite to the author
Local media write the country calls up 8,000 citizens, including men and women, for service every year. According to Global Firepower, the number of active personnel is around 24,000. It is believed that the recent increase in defence spending hasn’t helped to mitigate the crisis.
The coronavirus knows no borders and apparently no shame, as it has encroached on the most sacred of garments– underwear. Norwegian servicemen will have to wear boxers, bras, and socks from their predecessors due to a shortage of clothing, which has been blamed on the coronavirus pandemic, local media reported.

Previously during their service, female and male conscripts were given underwear that if they wanted could be given back. But now that the pandemic has brought about an unprecedented financial crisis and resulted in the shutdown of factories as well as transportation problems, the practice of returning underwear has become mandatory.

Defence logistics spokesman Hans Meisingset told NRK broadcaster that the decision helps deal with the shortage of clothing. "The textiles are washed, cleaned and checked. What we distribute is in good condition", he said.

However, the news has prompted criticism from conscripts' representative Eirik Sjohelle Eiksund.

"Severe shortages of equipment and clothing can potentially affect operational readiness and, in the worst case, the safety of the soldier", he said.

According to Global Firepower, which has provided analytical display of data concerning military powers since 2006, Norway is ranked 11th in the list of most powerful NATO armies, with a Power Index rating of 0.5717( a score of 0.0000 is considered perfect). Its defence budget stands at $7.5 billion. On the list of Europe’s most powerful militaries, compiled by The Insider, Norway was ranked 14th.
Newsfeed
0
Access to the chat has been blocked for violating the rules . You will be able to participate again through:∞. If you do not agree with the blocking, please use the feedback form
The discussion is closed. You can participate in the discussion within 24 hours after the publication of the article.
To participate in the discussion
log in or register
loader
Chats
Заголовок открываемого материала