Jordan Peterson on Cancel Culture: If You Can’t Say What You Think, Soon You Won’t Be Able to Think 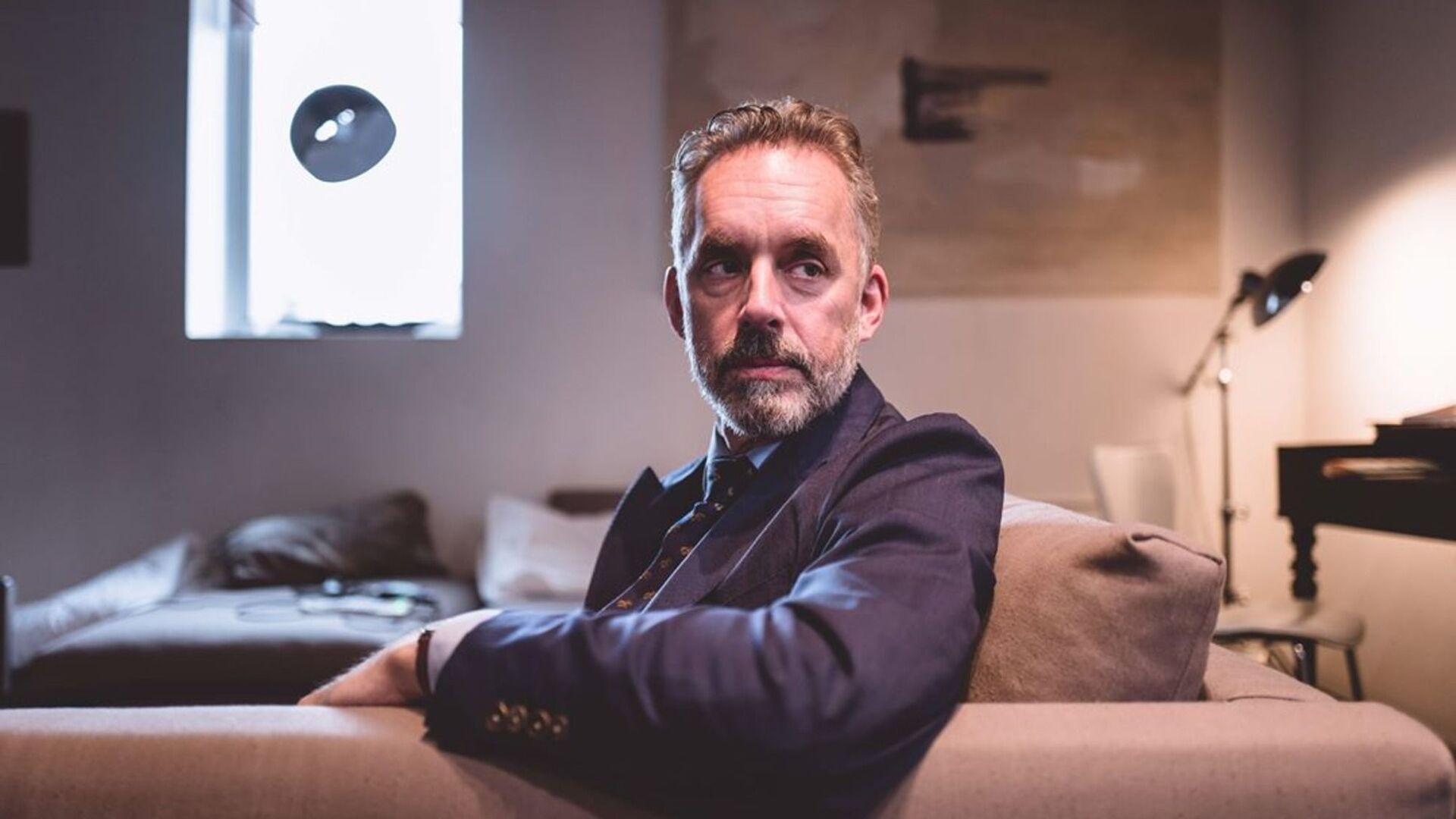 Max Gorbachev
All materialsWrite to the author
The Canadian psychologist and professor emeritus at the University of Toronto has gained widespread popularity in recent years over his online lectures, in which he has criticised political correctness and identity politics. His views have earned him both support and criticism.
Jordan Peterson has again weighed in on the danger of cancel culture as well as the impact of political correctness on academia. Speaking to The Telegraph, the psychologist has argued that cancel culture is particularly detrimental at universities, whose primary function is to help students think for themselves. There is "no distinction between free speech and free thought", the academic stresses.

"And there’s no thought without free thought. Thought by its nature is either free or it doesn’t exist. If you can’t say what you think, soon you won’t be able to think, because mostly we think in words", Peterson said.

The author of "12 Rules for Life: An Antidote to Chaos", which became a bestseller, knows what it is like to be cancelled. In 2019, Cambridge University rescinded its invitation of a visiting fellowship for Peterson after a photo showing him with a man wearing a T-shirt with the words "I’m a proud Islamophobe" was posted on social media.

The academic described the decision as "deeply unfortunate" and a "serious error of judgement". Peterson said he didn’t like the caption on the T-shirt, but went on to pose for a photo with the man, because he believed in the freedom of opinion.

A group of Cambridge dons decided to fight the cancellation of the invitation and eventually won. Last month, Peterson visited the university and participated in a variety of engagements and seminars.

The academic has praised Cambridge’s decentralised collegiate system, which he says allows the university to resist cancel culture. Other universities have lost the battle, according to Peterson, who claims that no discipline is immune to being "captured". “It’s happening in medicine, it’s happening in chemistry".

The psychologist alleges that the University of California can reject applications for permanent posts awarded to professors on the basis of statements on diversity and inclusion a candidate has made rather than on an evaluation of their research programme.

Another example mentioned by Peterson is the Royal Society of Chemistry, which issued guidelines to its staff that reportedly included calls to "minimise the risk of publishing inappropriate or otherwise offensive content". The guidelines stated that to determine offence, it is "the perception of the recipient that we should consider, regardless of the author’s intention".

Peterson is now on tour to promote his new book "Beyond Order: 12 More Rules for Life", which was released earlier this year.
Newsfeed
0
Access to the chat has been blocked for violating the rules . You will be able to participate again through:∞. If you do not agree with the blocking, please use the feedback form
The discussion is closed. You can participate in the discussion within 24 hours after the publication of the article.
To participate in the discussion
log in or register
loader
Chats
Заголовок открываемого материала