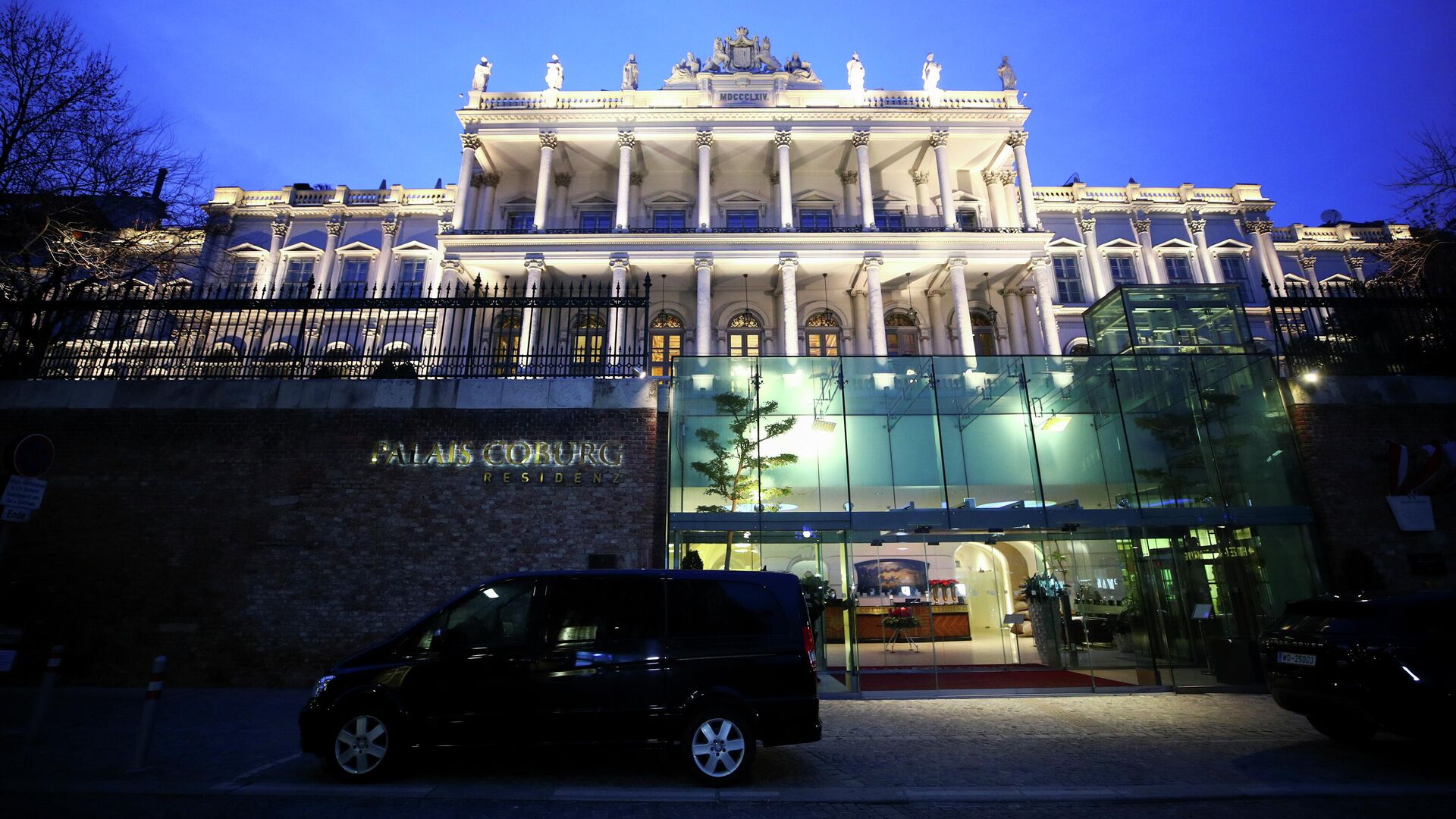 © REUTERS / LISI NIESNER
Subscribe
MOSCOW (Sputnik) - The final meeting of the Commission on the Joint Comprehensive Plan of Action on the Iran nuclear program (JCPOA) will take place in Vienna on Friday afternoon, the Mehr news agency reported, citing a source.
The meeting will be held at the request of three European countries including UK, Germany and France, the news agency said.
After the talks, European diplomats intend to return to their countries for further consultations.
The seventh round of talks on the Iranian nuclear deal and the lifting of US sanctions on Tehran began in Vienna on Monday. The same day, media reported that Israel shared intelligence with the United States and several European allies that Iran is allegedly taking technical steps to enrich uranium to 90%, a level that is only useful for making nuclear weapons.

The JCPOA was signed in 2015 between Russia, the United States, France, the United Kingdom, China, Germany, the European Union, and Iran. The deal offered the lifting of sanctions from Iran in exchange for limitations on its nuclear program as a guarantee that Tehran will not develop nuclear weapons. After the US withdrew from the JCPOA in 2018 and reimposed sanctions on Iran, the deal was abandoned.