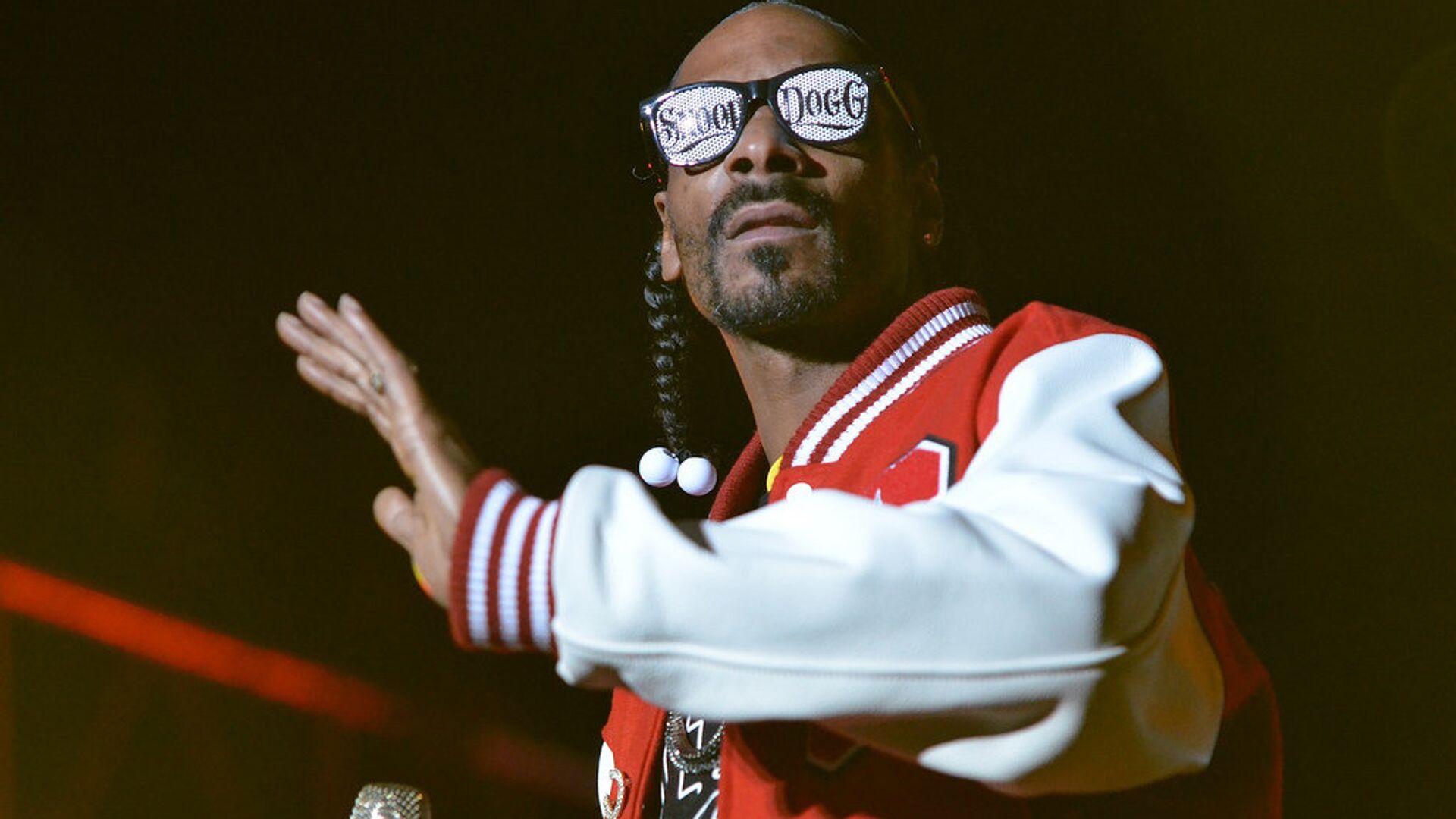 Max Gorbachev
All materialsWrite to the author
Princes William and Harry are not the only unusual friends of the singer. Reports say he is friends with many individuals who normally don’t hang out with artists who rap about being in a gang, doing drugs, and shooting rivals. Among his pals are actors Brad Pitt, Denzel Washington, model Heidi Klum, and businesswoman and writer Martha Stewart.
Snoop Dogg has revealed that he is friends with Princes William and Harry. Speaking to The Daily Mirror, the rapper said they have a long relationship, which started when the artist learned that the two brothers were fans of his music. Talking about his friendship with the royals, the 49-year-old described them as "my boys".

"I look out for them and they can reach out to me whenever they want they know that", he said.

The rapper then weighed in on the controversial decision of Prince Harry and Meghan Markle to step down from their senior roles in the royal family and move to North America in what was dubbed by the media as Megxit. The move, which the couple said came from their desire to become financially independent, shocked Britain and polarised the public with many harshly criticising the Sussexes for what they described as the abandonment of the family in order to get rich.

Snoop Dogg appears to be in the pro-Sussexes camp.

"I said Prince Harry had big [b*lls] when he didn’t invite Trump to his wedding. And now, for real, I say he’s got an even bigger set of [b*lls]. Him and Meghan are living their lives like they want and that can’t be an easy thing with the whole world judging them. They got to live life their way – they get a lot of respect from me for that. If they want to come over for Thanksgiving dinner they are in for something special. They can come over to Snoop’s crib", he said.

The rapper then spoke about another Brit who is his big friend – football star David Beckham.

"David is my boy – he is busy in Miami with his franchise but we still speak. We have been friends for 15 years now. He loves hip hop, I love soccer. It was always going to be a friendship that worked", the musician said.
Newsfeed
0
Access to the chat has been blocked for violating the rules . You will be able to participate again through:∞. If you do not agree with the blocking, please use the feedback form
The discussion is closed. You can participate in the discussion within 24 hours after the publication of the article.
To participate in the discussion
log in or register
loader
Chats
Заголовок открываемого материала