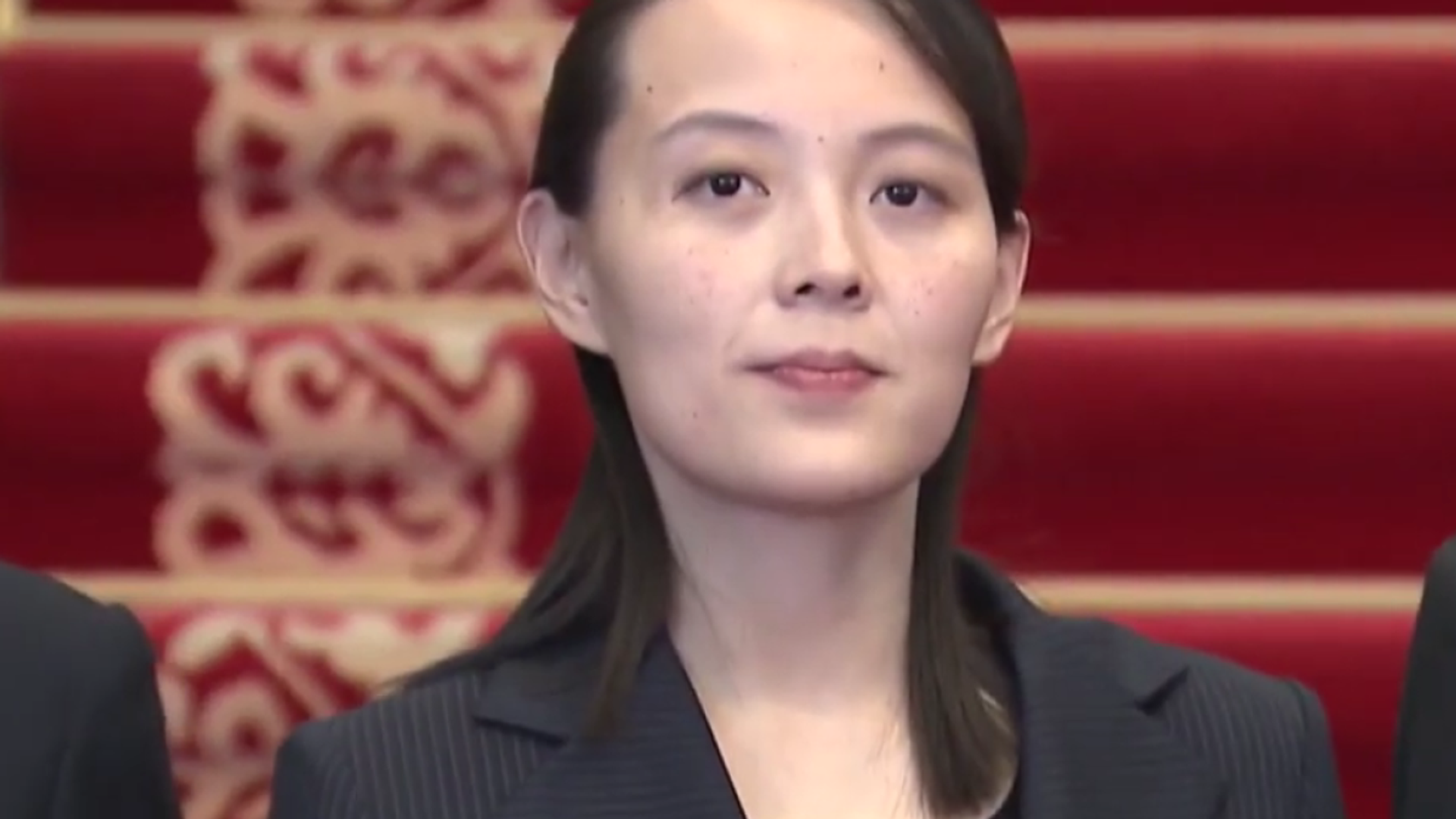 Max Gorbachev
All materialsWrite to the author
Kim Yo-jong first made headlines in 2018 when she visited the Winter Olympics in South Korea as Kim Jong-un's special envoy. Since then she has been appointed to several positions, quickly climbing the power ladder and prompting the media to speculate that she is one of the key individuals involved in the leadership's decision-making process.
Kim Yo-jong has been promoted to North Korea's top ruling body, the state-run Korean Central News Agency (KCNA) has reported. According to the outlet, she was among several officials, appointed to the State Affairs Commission (SAC), which is headed by her brother and North Korea's leader Kim Jong-un.
Experts say the move has strengthened Kim Yo-jong's position in the nation's leadership and the post itself is her highest rank yet.

The development comes a week after she issued a mixed response to the South Korean president's proposal to formally end the Korean War (1950-1953) and a day after Pyongyang said it was willing to restore discontinued communication lines with Seoul.

Since being appointed Kim Jong-un's special envoy in 2018, Kim Yo-jong has quickly risen through the leadership ranks. Last year, South Korea's intelligence community claimed that the woman, said to be in her thirties, shares power with her brother and is "de facto second-in-command". Some outlets even went as far as to speculate that she will succeed Kim Jong-un if his health deteriorates.

Last summer, Pyongyang destroyed an inter-Korean liaison office used as a de facto embassy and a communications channel between the two countries following a belligerent statement by Kim Yo-jong in which she ordered a government department to "decisively carry out the next action".

Secrecy, which has shrouded North Korea for decades, often prompts wild speculations. In the spring of 2020 Kim Jong-un's long disappearance from public view prompted western outlets to speculate that he was deposed by his sister.
Newsfeed
0
Access to the chat has been blocked for violating the rules . You will be able to participate again through:∞. If you do not agree with the blocking, please use the feedback form
The discussion is closed. You can participate in the discussion within 24 hours after the publication of the article.
To participate in the discussion
log in or register
loader
Chats
Заголовок открываемого материала