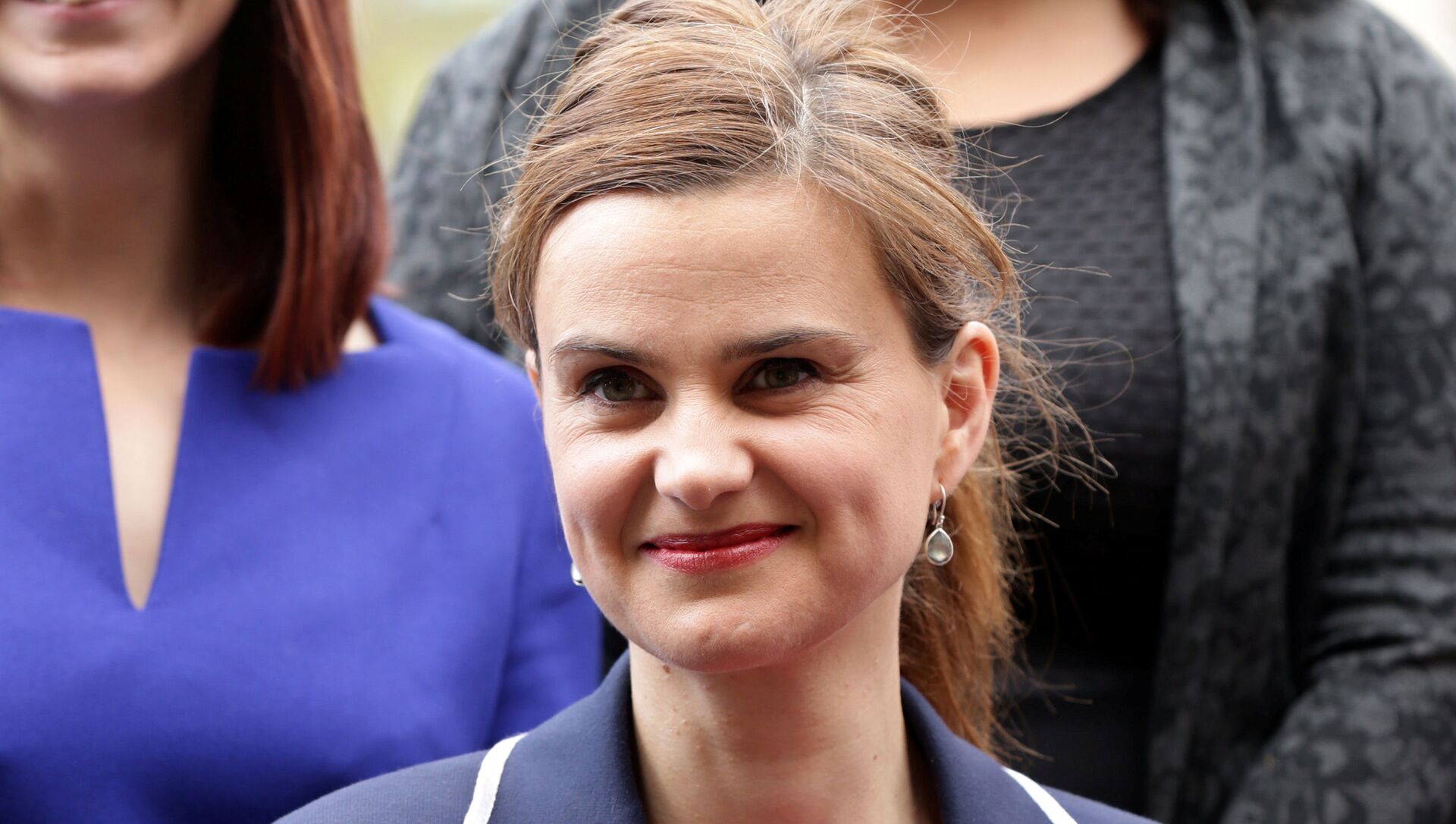 Labour hopeful Kim Leadbeater served as an 'ambassador' for the Jo Cox Foundation honouring her murdered sister — when it made a large donation to a food bank whose chief executive called a local teacher a "terrorist" for using images of the Muslim prophet in a class on free speech.

Labour's Batley and Spen by-election candidate oversaw a £1,000 donation to a Muslim charity that named the teacher at the centre of a row over cartoons of the Prophet Muhammad.

With less than 48 hours before polling stations open in the West Yorkshire constituency, a tweet has surfaced from April 22 this year showing the Jo Cox Foundation — founded in memory of candidate Kim Leadbeater's murdered sister — made the donation to the Purpose of Life food bank.

Crucially, the donation was announced almost a month after the Free Speech Union reported Purpose of Life to the Charity Commission for its "reckless" publication of the Batley Grammar School teacher's name on its website.

The food bank's chief executive Mohammad Sajad Hussain accused the teacher of "terrorism" and "insulting Islam" and demanding his sacking.

Despite the claiming to operate under a "100 per cent donation policy", the charity spent the donation on a laptop computer and a printer.

Labour Alienates UK Indian Voters With Anti-Modi By-Election Pamphlet
​The teacher has been forced into hiding with his partner and four children after receiving death threats for using a cartoon of the Islamic prophet in a class on freedom of expression. His actions sparked angry protests outside the school in the town with a large Muslim population.

It later emerged that the National Education Union (NEU), which represents the teacher at the school, had also donated £3,000 to the charity which put his life at risk.

Jo Cox was shot and stabbed to death in June 2016, just over a year after she was elected as the constituency MP in the 2015 general election.

Leadbeater served as an 'ambassador' for her sister's memorial charity until May 13 this year, when she was chosen as Labour's candidate on a shortlist of one, just weeks after joining the party — contravening its selection rules.

Although Labour candidate has stressed her local origins in the seat, her campaign has focussed heavily on foreign policy issues — including Israeli-Palestinian conflict and India's battle against separatist guerrillas and protesters in Kashmir.

Broadcaster and veteran pro-Palestinian campaigner George Galloway is mounting a strong challenge to Leadbeater as the candidate for his recently-formed Workers Party of Britain. Galloway, who served as Respect Party MP for nearby Bradford West, has won over a large part of the Muslim vote in the seat from Labour — prompting Leadbetter to focus her attacks on him rather than the favourite to win, Conservative Ryan Stephenson.

The by-election is seen as a make-or break test of Labour leader Sir Keir Starmer's ability to challenge Prime Minister Boris Johnson's Conservatives, following the part's loss of formerly-safe Hartlepool to the Tories on May 6 and its woeful fourth-place showing in Chesham and Amersham on June 17, polling a mere 622 votes and losing its deposit.