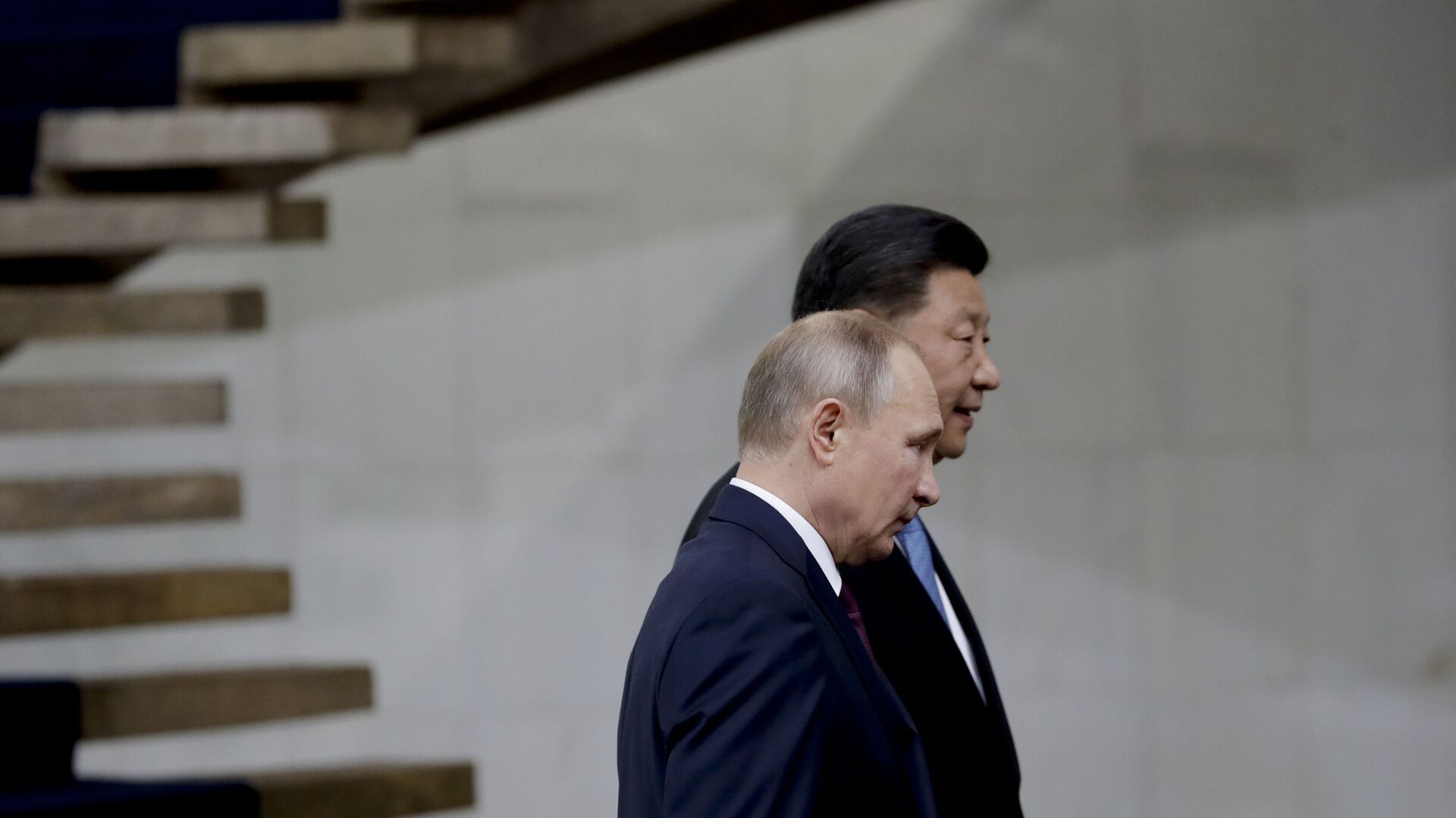 BEIJING (Sputnik) - The 2001 Sino-Russian Treaty of Friendship consists of 25 articles, encompassing various domains in Russian-Chinese relations. In March, Moscow and Beijing agreed to automatically extend it for another five-year term.

The deal is a twenty-year strategic treaty that was signed in July 2001 in Moscow by Vladimir Putin and Jiang Zemin. 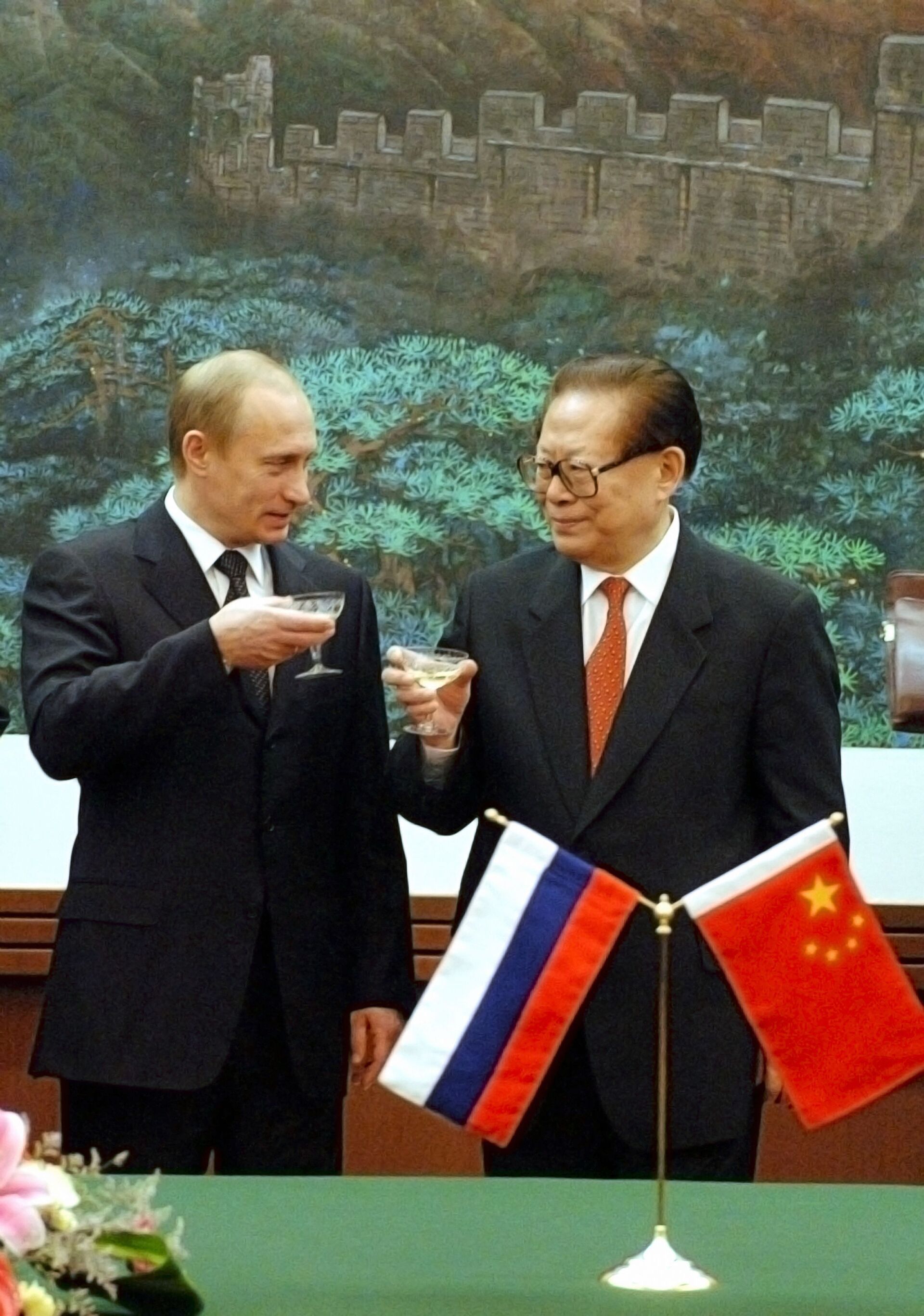 Russian President Vladimir Putin said on Monday during a videoconference with his Chinese counterpart, Xi Jinping that the Russian-Chinese cooperation plays a stabilising role globally amid the growing geopolitical turbulence.

He added that Moscow and Beijing have no territorial disputes and are ready to make their common border a belt of eternal peace.

"It is important that we register absence of any territorial claims, the two countries are ready to turn the common border into a belt of eternal peace and friendship ... We did much to achieve this ... We spent years on this and we achieved the necessary result that both China and Russia find acceptable", the Russian president said.

Russia and China have strengthened bilateral cooperation in the peaceful nuclear energy sector and other spheres, Russian President Vladimir Putin said on Monday during a video conference with Chinese leader Xi Jinping.

"Nuclear energy cooperation has reached a qualitatively new level. The financial sector cooperation, including the use of national currencies for bilateral payments, is being strengthened", Putin said.

The president added that the countries are successfully pursuing a whole range of projects in the aviation and automotive industries, as well as other sectors.

The Russian-Chinese trade surged by over 22% in the first four months of 2021 and new records may be expected in the end of the year, Putin announced.

"Our trade grew 14 times since 2001 and it keeps growing despite global financial crises and the coronavirus pandemic. We currently witness steady positive dynamics. From January-April, growth topped 22%, which means we can expect our trade to break new records this year", Putin said.

The Russian leader also noted that Moscow and Beijing managed to take their bilateral relations to an unprecedentedly high level.

In March, Russian Foreign Minister Sergei Lavrov said the dynamic cooperation that has characterised Sino-Russian ties over the past 20 years proved that the treaty successfully passed the test of time and the obligations set forth in it are being fulfilled.