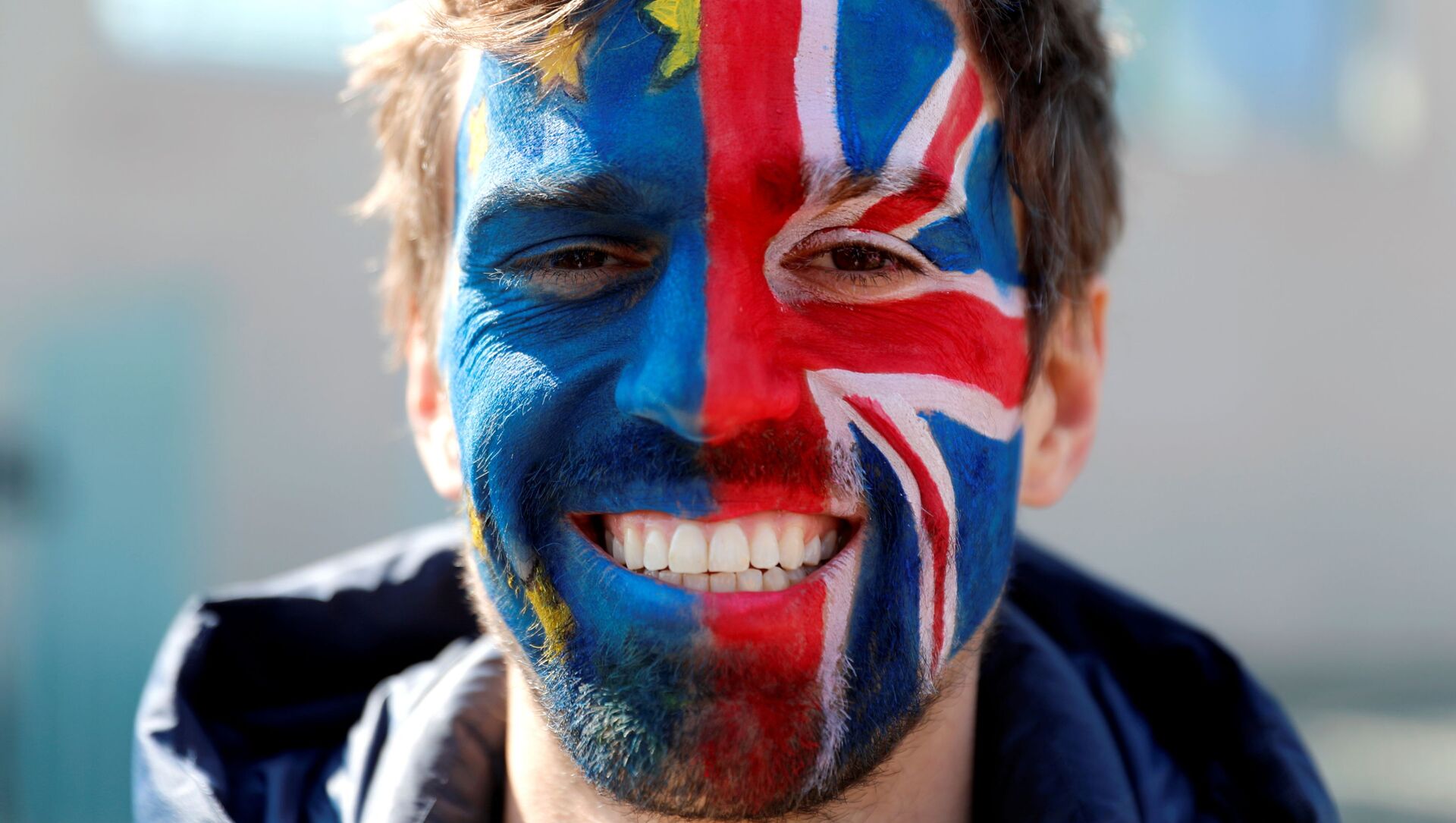 On the five-year anniversary of Britain voting to leave the EU, UK Home Secretary Priti Patel has penned an article complaining that Brits living in the bloc after Brexit have been treated unfairly in comparison to EU nationals residing in Britain.

This Wednesday marks five years since 51.9 percent of Brits voting in the European Union referendum backed Brexit. The decision plunged the UK into a lengthy transition process before it finally withdrew from the EU on 31 January 2020.

“There have been a number of reported instances of UK nationals in the EU being asked for residence documents they do not need to hold, being prevented from accessing benefits and services, and having trouble with their right to work,” UK Home Secretary Priti Patel wrote in an article for The Telegraph.

She added that some Brits travelling to the EU have "faced disruption on boarding and entry," despite some provisions of the Withdrawal Agreement.

The agreement guarantees British citizens (who are lawful residents in EU member states) the same rights they had before Brexit, broadly speaking.

​Patel called the UK's settlement scheme for EU citizens "very generous," adding that it was "only right that the EU uphold their obligations on citizens' rights, just as the UK has done for EU citizens in the UK."

Britain’s settlement scheme opened in March 2019 and will last until 30 June 2021. It allows EU, non-EU EEA, and Swiss citizens living in the UK to secure their resident status and enjoy the rights to live and work – as well as access to healthcare and welfare benefits – as British citizens.

Patel lambasted the fact that not all EU nations offered the same period for residency applications, and pointed to France as an example, which only offered nine months.

What's more, EU applicants who miss the UK deadline on reasonable grounds will be allowed to apply later. Immigration Minister Kevin Foster told the House of Lords European Affairs Committee on Wednesday that children whose parents failed to apply for them or people who couldn’t apply due to serious illness still have time to complete their applications.

Just as on the day of the referendum five years ago, politicians and pundits in Britain to this day disagree on whether leaving the EU was the right choice for the UK.

​National unity in Britain is set to be celebrated on 25 June or the so-called One Britain One Nation Day – an initiative for schoolchildren created in Bradford and supported by the UK government.