Venus May Still Be Geologically Active, as Scientists Find Sliding Chunks of Crust on Its Surface 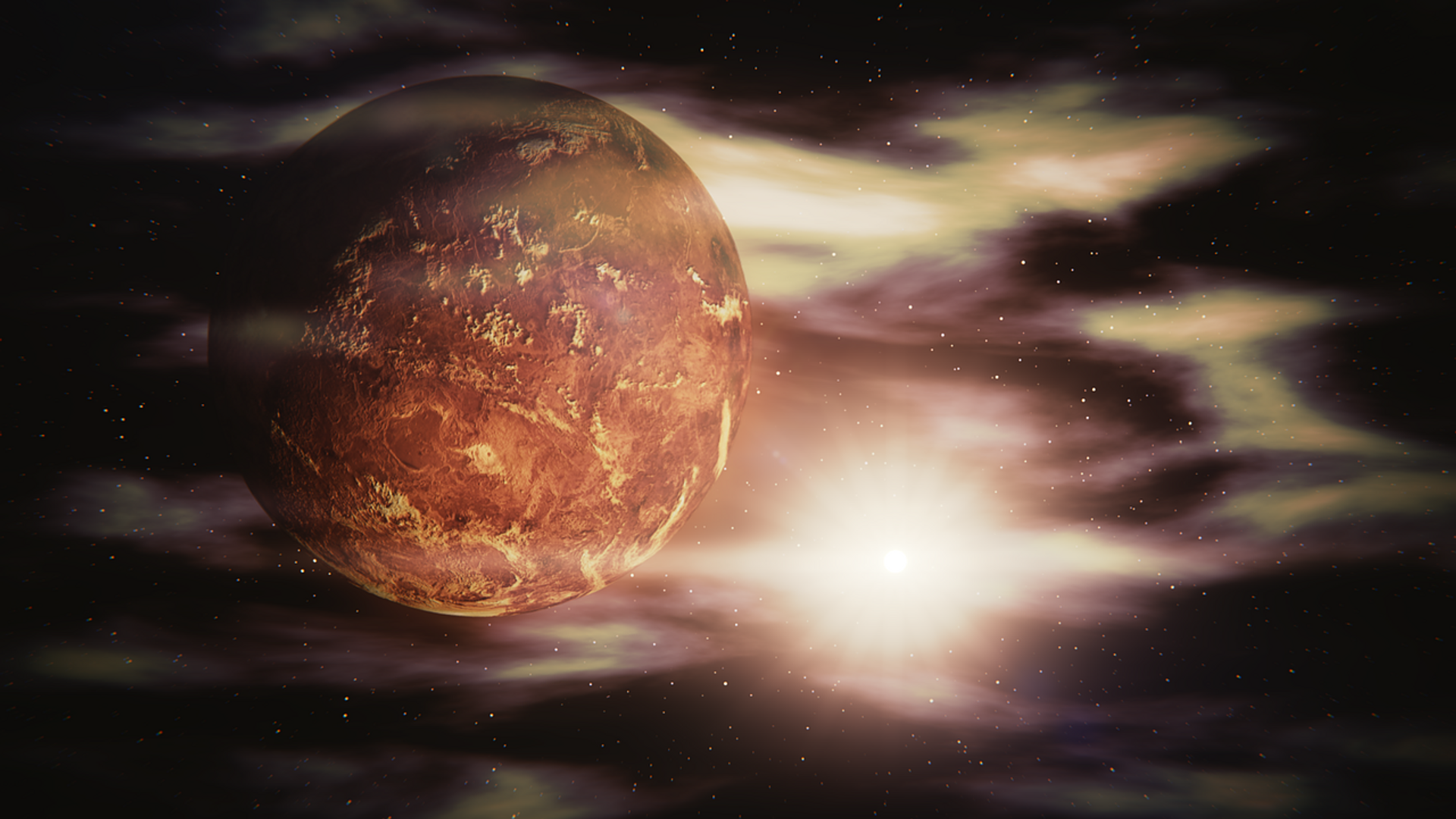 Sushmita Panda
All materials
A new analysis of the surface of Venus shows evidence of tectonic motion in the form of crustal blocks that have jostled against each other like broken chunks of pack ice. According to scientists, these movements could help them in understanding both exoplanet tectonics and the earliest tectonic activity on Earth.

A team of scientists has recently discovered indications that Venus may still be geologically active. This could mean that researchers can study the Earth's planetary sibling and learn more about the early days of our planet and faraway worlds.

The team used old radar images from NASA's Magellan mission, which ended in 2004, to study the surface of Venus. According to media reports, the scientists found places where chunks of crust were sliding and turning like "pack ice". Since the lowlands that the scientists observed were relatively young, it reveals that the geological activity that triggers the motion happened not too long ago and there's a possibility that it's still happening today.

Two US Missions to Venus to Study How Earth-Like Planet Became Uninhabitable Inferno, NASA Says
According to researchers, Venus may be generating geological activity from deep within itself, unlike the previous speculation that Venus' crust was one solid block like that of Earth's Moon. The team of scientists published its finding on Monday in the journal Proceedings of the National Academy of Sciences.

Tectonic plates are an important part of a planet's carbon cycle, and it allows a planet like Earth to support life. However, Earth didn't always have its modern carbon-cycle mechanism. It was much hotter millions of years ago, and scientists believe that this new research about Venus' surface could answer questions about tectonic activity on a young Earth or on other planets.

According to the team, Venus' geological activity isn't the same as that of Earth, where plates meet to produce dramatic mountain ranges like the Himalayas or massive sub-ocean subduction regions like the Mariana Trench. Rather, Venus' tectonic activity could be evidence that on a global scale underneath the planet's surface, a molten region called the mantle could be flowing.

"Plate tectonics on Earth are driven by convection in the mantle. The mantle is hot or cold in different places, it moves, and some of that motion transfers to Earth's surface in the form of plate movement", Paul Byrne, associate professor of planetary science at North Carolina State University and lead author of the new work, said in a statement.

NASA: First Mars, Now Venus
Byrne also said the thickness of a planet's lithosphere mainly depends upon how hot it is, both in the interior and on the surface.

"Heat flow from the young Earth's interior was up to three times greater than it is now, so its lithosphere may have been similar to what we see on Venus today: not thick enough to form plates that subduct, but thick enough to have fragmented into blocks that pushed, pulled, and jostled", Byrne informed the media.

Meanwhile, there are three new missions from NASA and the European Space Agency underway to study Venus properly. These missions will offer more observations to learn about Venus. In particular, scientists hope these endeavours will give them new, sharper data about the surface that can be used to improve research like this.