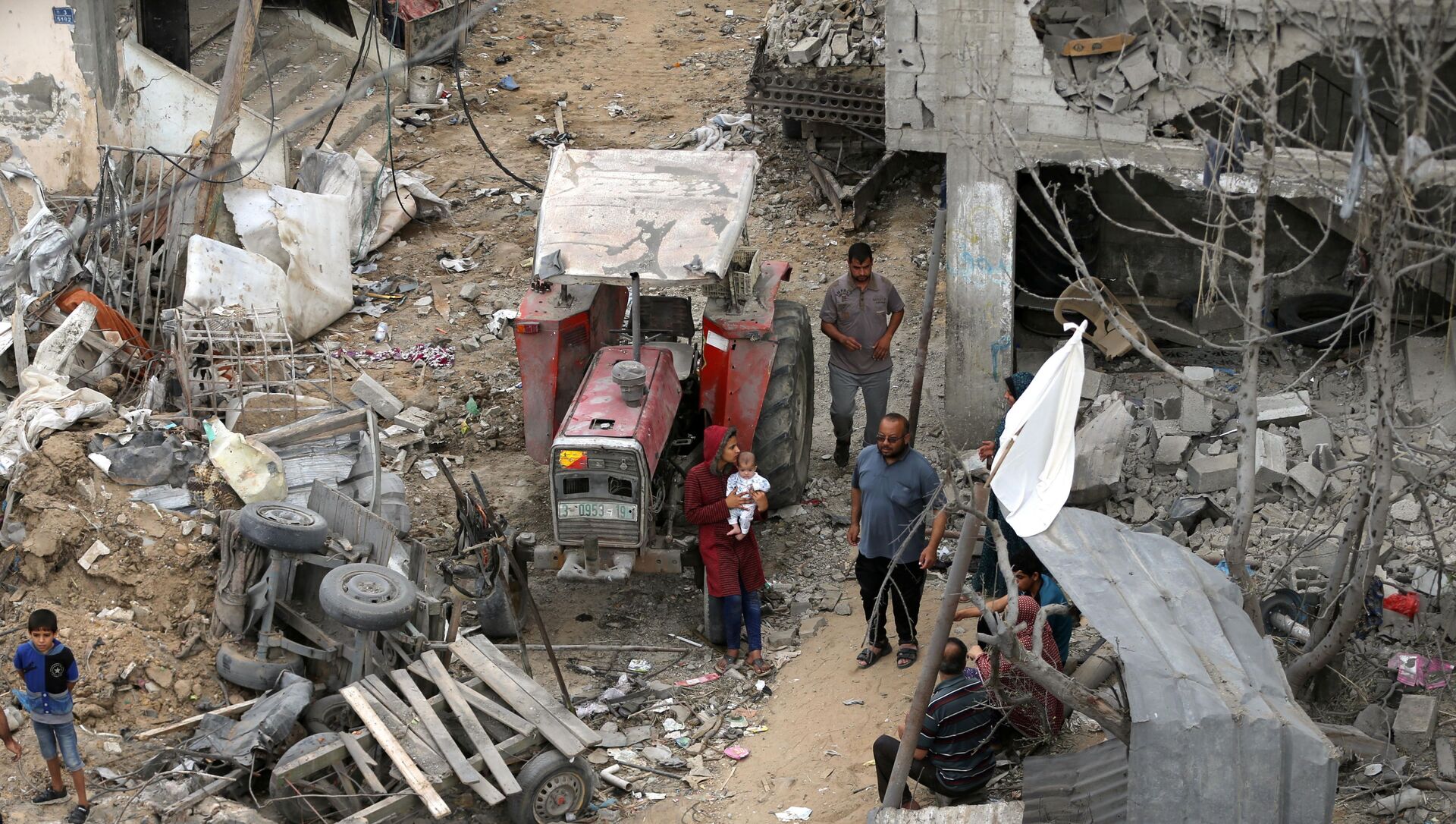 MOSCOW (Sputnik) - The Israeli Foreign Ministry has summoned the Philippines' ambassador to protest his country's support for an investigation into Israel's actions in the Gaza Strip during the recent hostilities.​

"The Ambassador of the Philippines to Israel, Macairog S. Alberto, has been summoned for a clarification discussion at the Ministry of Foreign Affairs following the Philippines’ vote at the Human Rights Council in favour of the establishment of an investigative committee against Israel over events surrounding Operation Guardian of the Walls," the Israeli ministry said in a statement.

Israel condemned the Philippines’ decision as a "reward for terrorism" and stressed that it was unacceptable.

The ministry went on to denounce the UN Human Rights Council as a biased and "anti-Israel" institution that allegedly ignores the crimes committed by the Gaza-based Hamas movement, including some 4,500 rockets launched at Israel during the 11-day conflict. 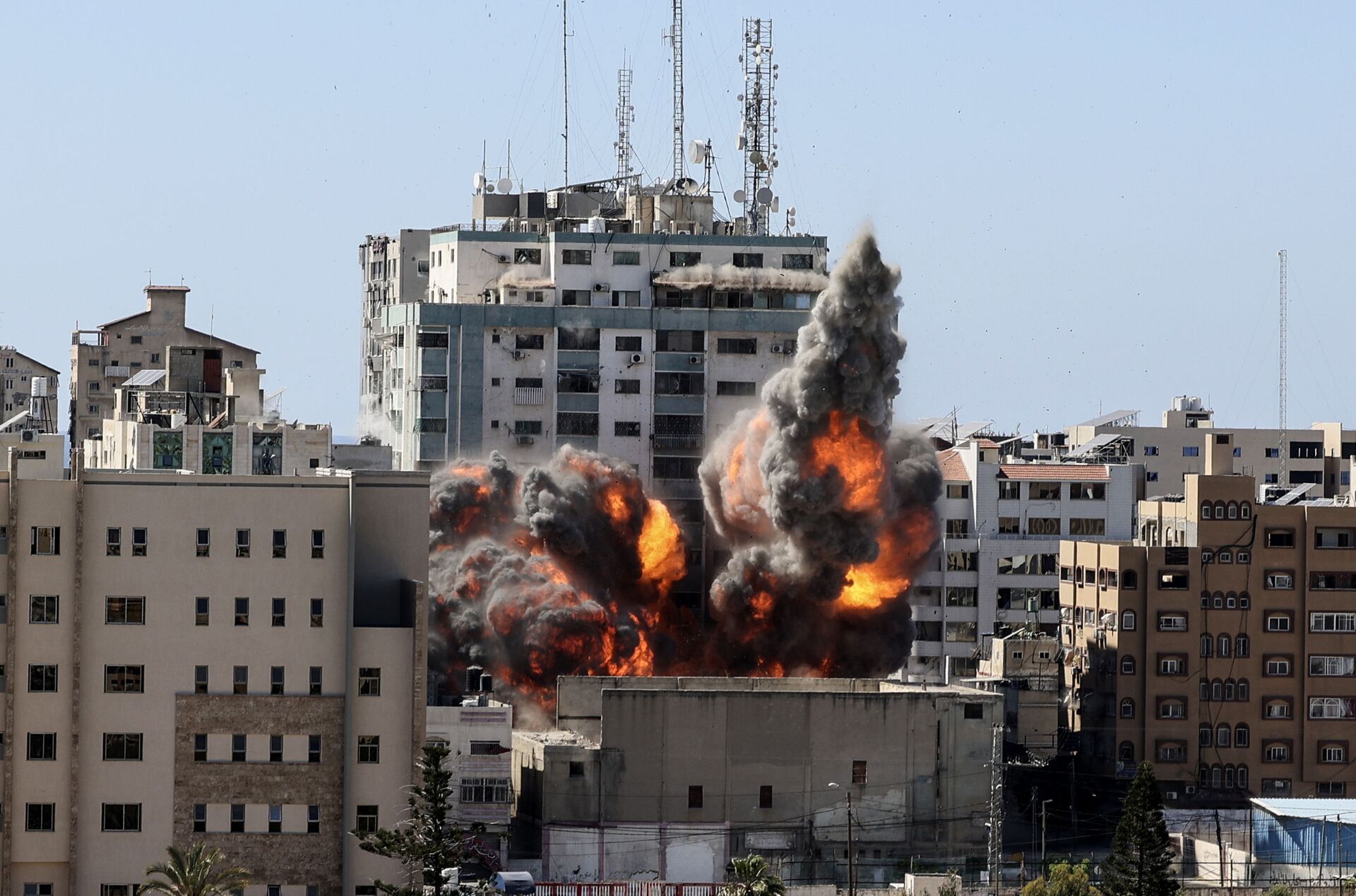 Smoke billows from a building housing various international media, including The Associated Press, after an Israeli airstrike on Saturday, May 15, 2021 in Gaza City.
© AP Photo / Mahmud Hams

Israel and Hamas were locked in a bitter conflict for 11 days that ended with an Egypt-brokered ceasefire on 20 May. The hostilities came after days of clashes between the Arab population and the Israeli police in East Jerusalem over an Israeli court's decision to evict several Palestinian families from the holy city's neighbourhood.

In Israel, 13 people were killed and over 50 were seriously wounded during the hostilities. The death toll among Palestinians in the Gaza Strip, Jerusalem, and the West Bank topped 270.