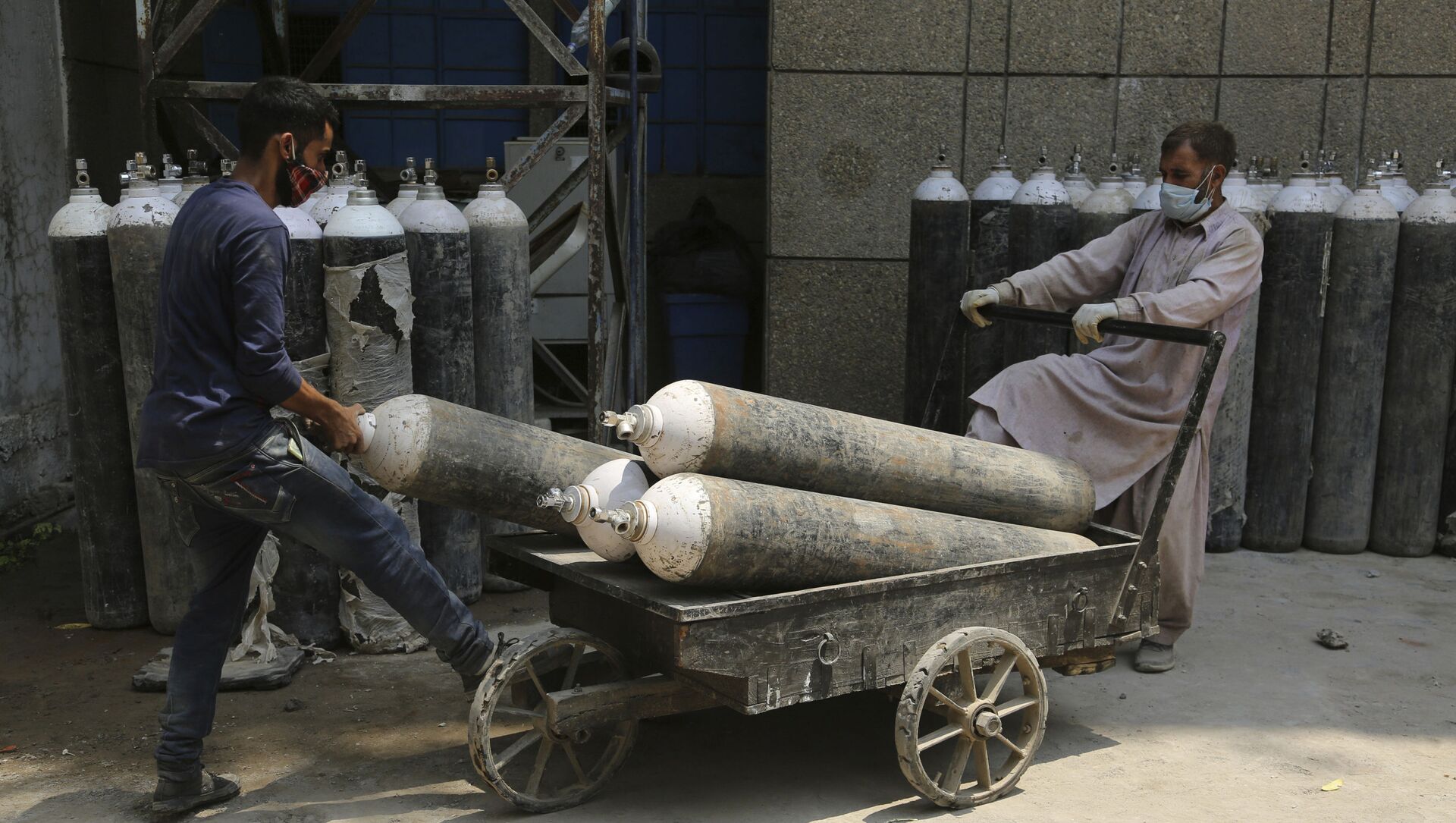 Sushmita Panda
All materials
India's black fungus crisis was previously linked to the excessive use of steroids, but doctors and healthcare experts are now pointing at O2 supplies as the culprit.

Low-quality cylinders or low-quality piping systems in intensive car units (ICUs) – and contaminated industrial oxygen supplies – in Indian hospitals may be fuelling the surge in black fungus cases across the country, experts says.

Two Rare Cases of Black Fungus Affecting Small Intestine Detected in New Delhi
Oxygen is used in the iron, steel, and glass industries, and also by vial manufacturing firms. India is suffering from medical O2 shortages that have forced hospitals to use industrial O2 instead, but experts say it is not being handled hygienically.

"To meet the rise in demand, industrial oxygen is being procured in large quantity and questions have been asked about whether the oxygen supplied from industries matches is the quality of medical oxygen or not. This could also be one of the reasons for rise in Black fungus cases," Dr. Sampath Chandra Prasad Rao from Manipal Hospital (Bengaluru) said during a meeting on the crisis.

Meanwhile, Karnataka's Deputy State Chief and state COVID Task Force Head Dr. CN Ashwath Narayan has ordered the Treatment Protocol Committee to investigate if the rise in the black fungus cases is linked to the use of industrial oxygen.

The minister also said that black fungus cases have not been reported in other pandemic hit countries, and the states of Gujarat and Maharashtra have reported more than half of the total cases in India,

Mucormycosis, colloquially known as black fungus, is an infection from the mucormycetes group of fungi. It is abundantly found in natural environments, especially in soil. Currently, patients in India who are infected with, or have recovered from, COVID are contracting the fungal infection at an alarming rate. 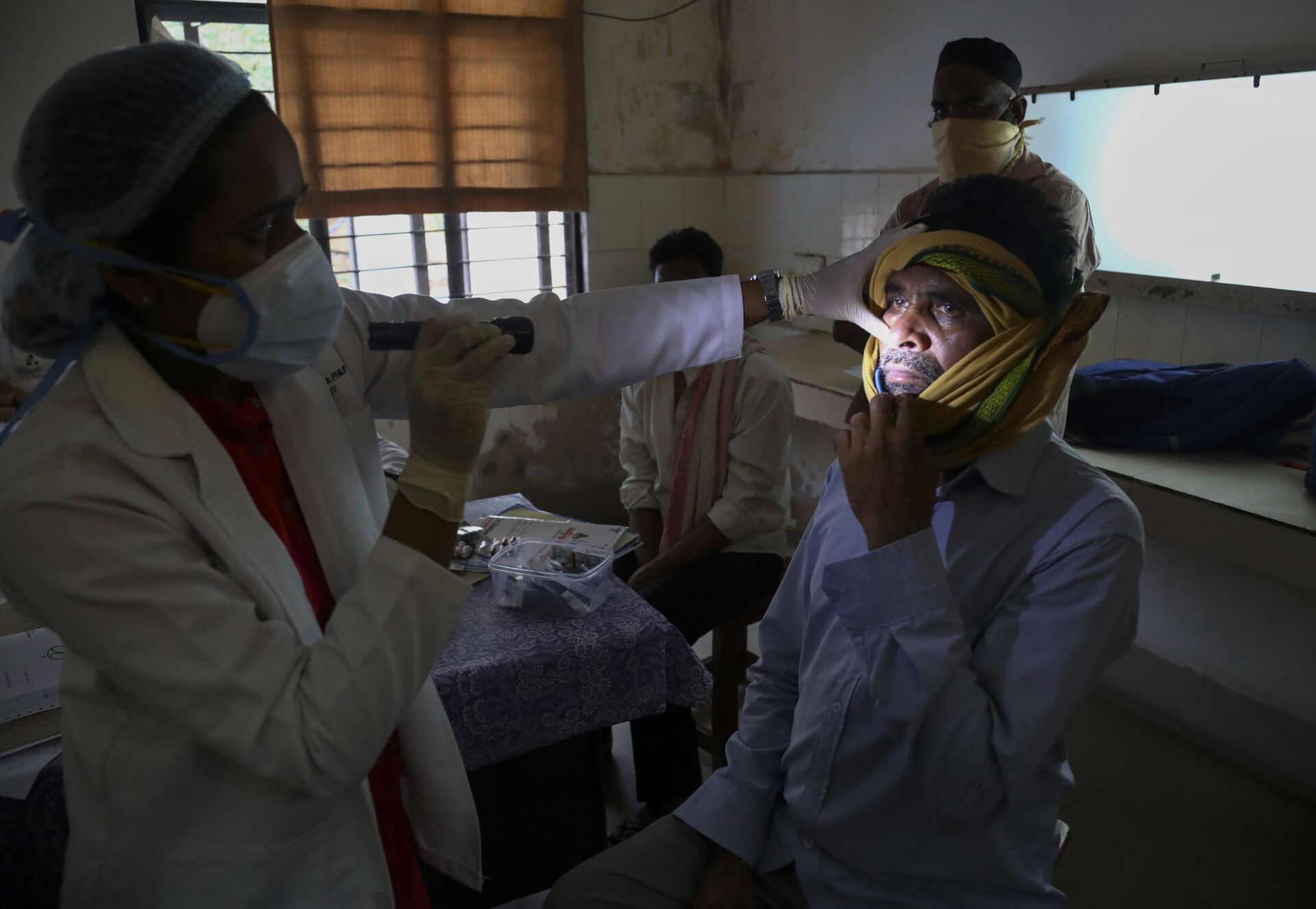 An Indian doctor checks a man who recovered from COVID-19 and now infected with black fungus at the Mucormycosis ward of a government hospital in Hyderabad, India, Thursday, May 20, 2021
© AP Photo / Mahesh Kumar A

India has reported over cases of 8,800 black fungus and it's spreading rapidly. Aside from Gujarat and Maharashtra, at least 15 other states have reported between eight and 900 cases. The disease has a mortality rate of over 50 percent and affects the sinuses, brain, and lungs, and is particularly dangerous for diabetic or severely immuno-compromised individuals, such as cancer patients or people with HIV/Aids.