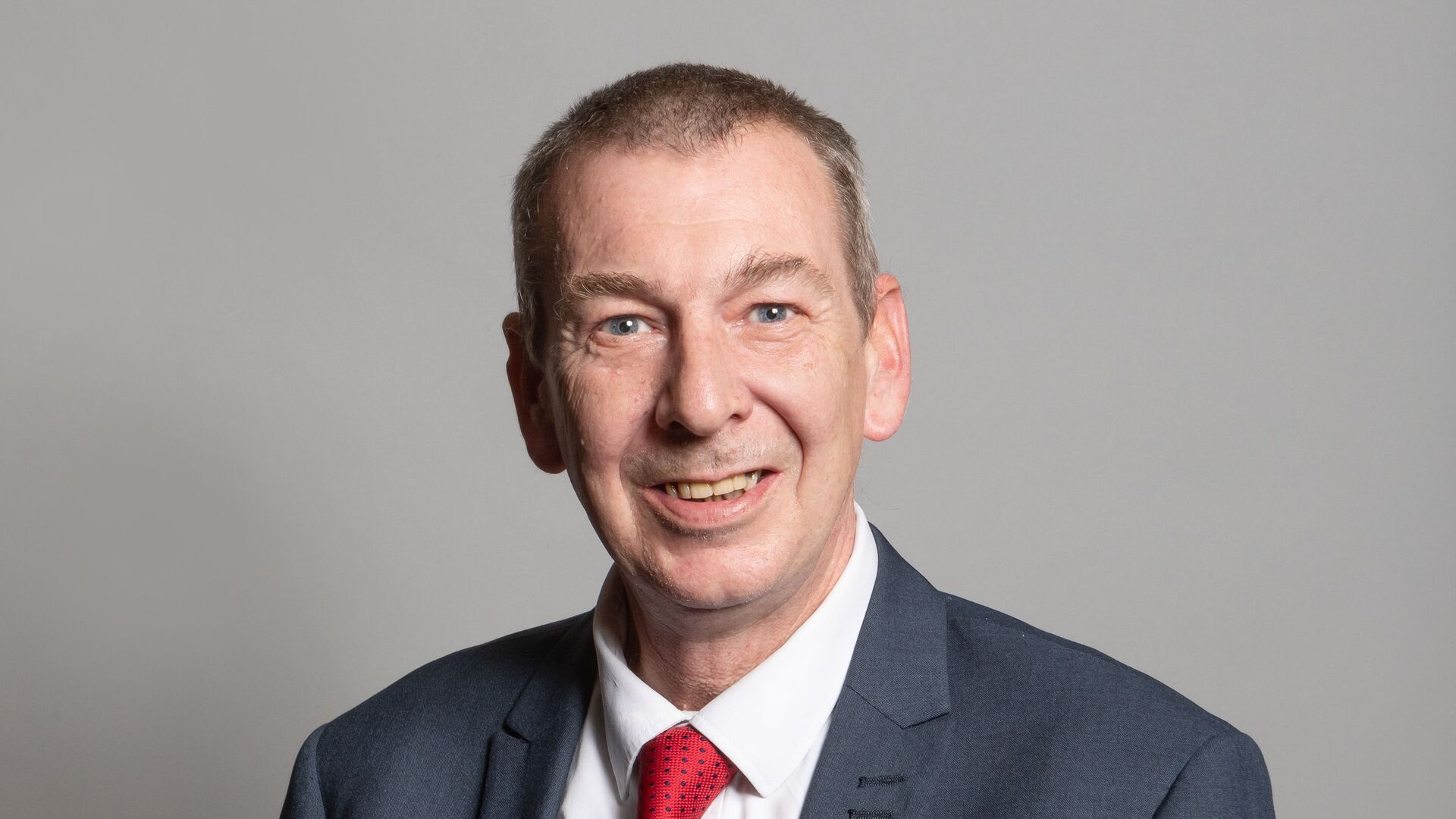 Last week a separate employment tribunal heard how Mike Hill sent inappropriate texts to a member of Parliamentary staff and later sexually molested her — and how ex-Labour Leader Jeremy Corbyn's assistant threatened a Tory MP who supported the victim.

The former Labour MP for Hartlepool has been stripped of privileges after a Parliamentary probe upheld sexual pest claims against him.

The report by the Independent Expert Panel (IEP) upheld two complaints of sexual harassment made by a member of Parliamentary staff against Mike Hill, who stepped down in March.

The IEP said it took a "very serious view of his conduct" and that Hill would likely have been suspended if he had not quit.

"Had he remained a member of Parliament, a significant sanction would have been under consideration," said panel chair Sir Stephen Irwin, a former High Court judge.

"In the light of his resignation, however, the sub-panel concluded that no available sanction met the facts of this case and the specific circumstances of the responder," Irwin said. "They therefore did not impose or recommend a sanction."

The IEP said a a third claim of workplace victimisation and discrimination was unproven.

For Our Eyes Only: Labour Frontbencher Says Party’s Principles are ‘Confidential’
A separate employment tribunal brought by the complainant, identified only as 'Ms A', is expected to issue a ruling in June.

Last week the tribunal heard that Hill wrote to Ms A to tell her how much he desired her body, and sent her messages saying: “I love you” and that he “wanted a sexual relationship”.

The plaintiff said Hill got into bed with her uninvited on two occasions, then rubbed his erect penis against her buttocks and groped her breasts, despite earlier promising not to continue his attempts to seduce her.

The tribunal also heard how a Labour frontbencher tried to intimidate Conservative North West Leicestershire MP Andrew Bridgen, who offered support to the victim, by threatening to smear him in the media.

Bridgen told how Blackburn MP Kate Hollern, who was Parliamentary Private Secretary to then-Labour leader Jeremy Corbyn, accused him of having an extra-marital affair with MS A and threatened to tell the press. Hollern resigned as shadow local government minister within hours of Bridgen's testifimony.

Hill was suspended from the Parliamentary Labour Party in October 2019 after the allegations were made public — but was reinstated a month later in time to defend his seat in the 2019 general election, which Boris Johnson's Tories win by a landslide.

Hill's resignation prompted the May 6 by-election which saw the Conservatives win the seat for the first time since the 1960s, with their candidate Jill Mortimer scooping up more than half the votes cast.

The debacle provoked a rapid shadow cabinet reshuffle by Labour leader Sir Keir Starmer — and strengthened calls for him to resign from the left of the party.