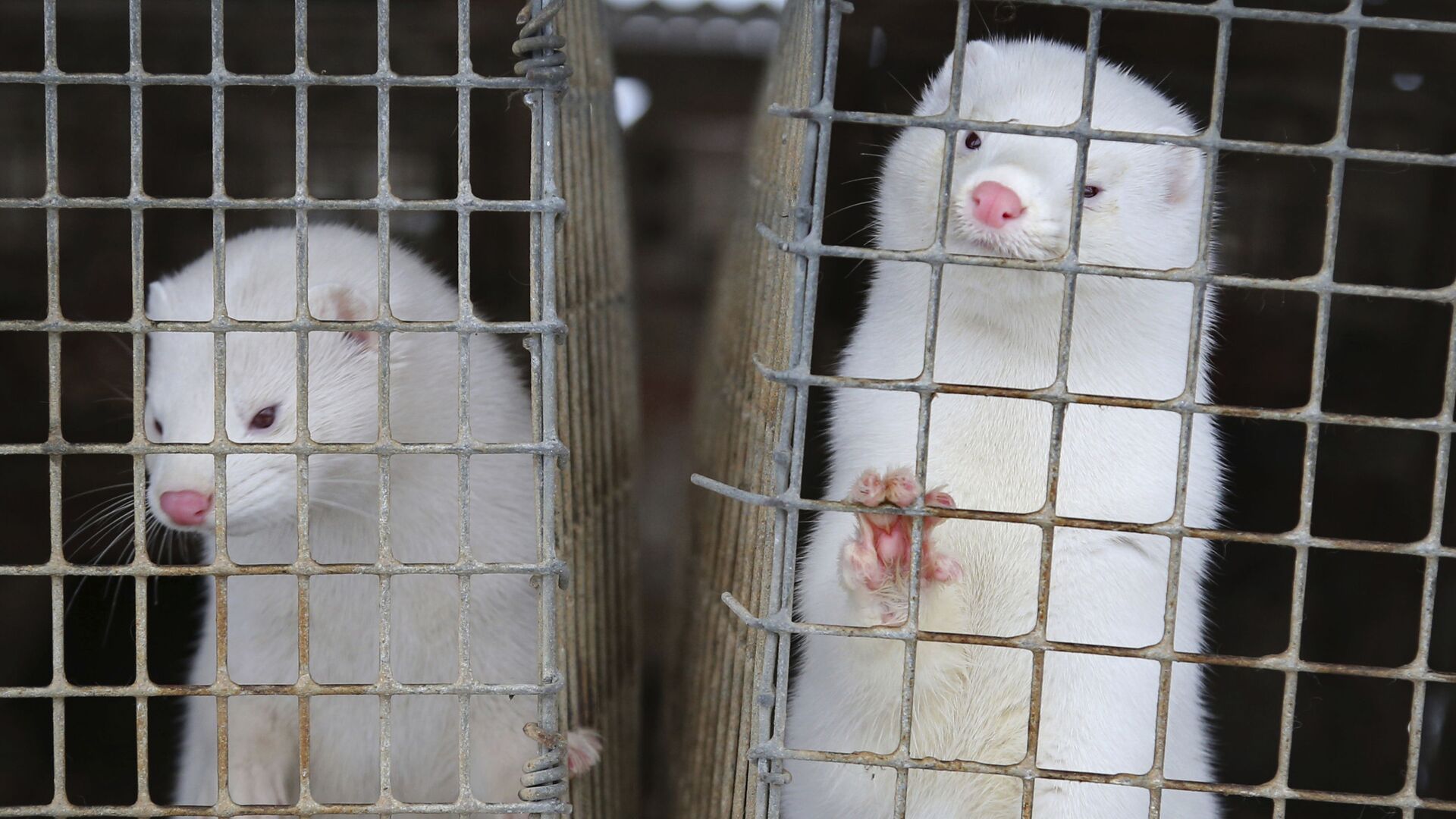 The British Fur Trade Association warned the government that there was no majority support for denying consumers the "choice" of real fur clothing while increasing demand for polluting crude oil-based synthetic substitutes.

Leaders of the UK's fur trade have warned that government plans to ban imports and sales would cost thousands of jobs without improving animal welfare.

The British Fur Trade Association said proposed new animal welfare law that would laid out in Tuesday's Queen's Speech would result in business closures, including small firms and sole traders, and reduce consumer choice — pointing out that environment secretary George Eustice had admitted as much.

“Banning natural fur sales in the UK would do nothing to improve animal welfare, as George Eustice himself has previously stated, but would lead to a whole series of damaging consequences," association Chairman Frank Zilberkweit insisted.

"The last thing we need is the Government acting as the wardrobe police and telling people what they can and cannot wear because of the pressure exerted on them by a small, unrepresentative group of animal rights activists.”

The industry spokesman claimed there was no majority in Parliament or the country for a fur ban, adding: "the majority of Brits do not believe it should be for Government to decide what they should and should not wear in what would be gross invasion of their privacy."