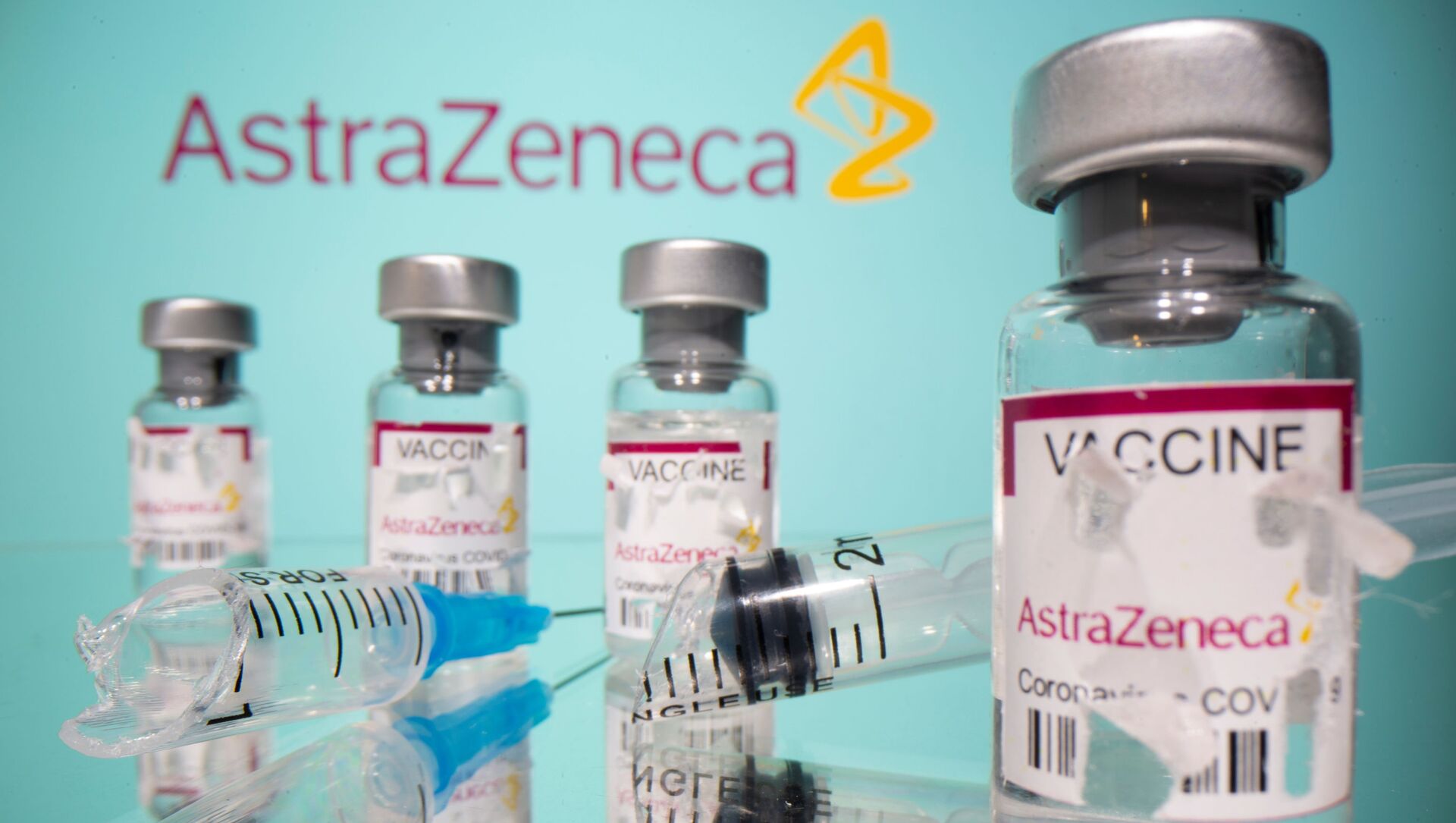 The UK’s Joint Committee on Vaccination and Immunisation (JCVI) held a press conference on Friday, addressing the benefits of the AstraZeneca vaccine and the growing concerns with associated risks, including rare cases of unusual blood clots with low blood platelets.

The JCVI has reassured the public that the benefits of the AstraZeneca vaccine – developed in the UK by AstraZeneca in Cambridge and the University of Oxford – continue to outweigh the risks for the vast majority of people.

The benefits of the #COVID19 Vaccine AstraZeneca against COVID-19, with its associated risk of hospitalisation and death, continue to outweigh the risks for the vast majority of people.

Read our response to JCVI advice for people aged under 40: https://t.co/9XzAH6Yd17 pic.twitter.com/PQ6ReCTN0z

"As Covid-19 rates continue to come under control, we are advising that adults aged 18-39 years with no underlying health conditions are offered an alternative to the Oxford/AstraZeneca vaccine, if available, and if it does not cause delays in having the vaccine," he said.

​Concerns emerged following data showing the formation of blood clots in recipients of the AstraZeneca and J&J jabs. Blood clots have occurred in parts of the body not usually associated with the condition, such as the brain and abdomen, and are coupled with low levels of platelets, which aid blood coagulation.

"We rigorously monitor the safety of COVID-19 vaccines and all reports of these extremely rare blood clots occurring together with thrombocytopenia have been scientifically scrutinised as soon as we have received them. We continue to publish the latest breakdown of all cases of these extremely rare side effects in our weekly summary of coronavirus Yellow Card reporting. We have also issued clear guidance for healthcare professionals on how to minimise risks, as well as further advice on symptoms for vaccine recipients to look out for four or more days after vaccination," Dr June Raine, MHRA chief executive, said on Friday. 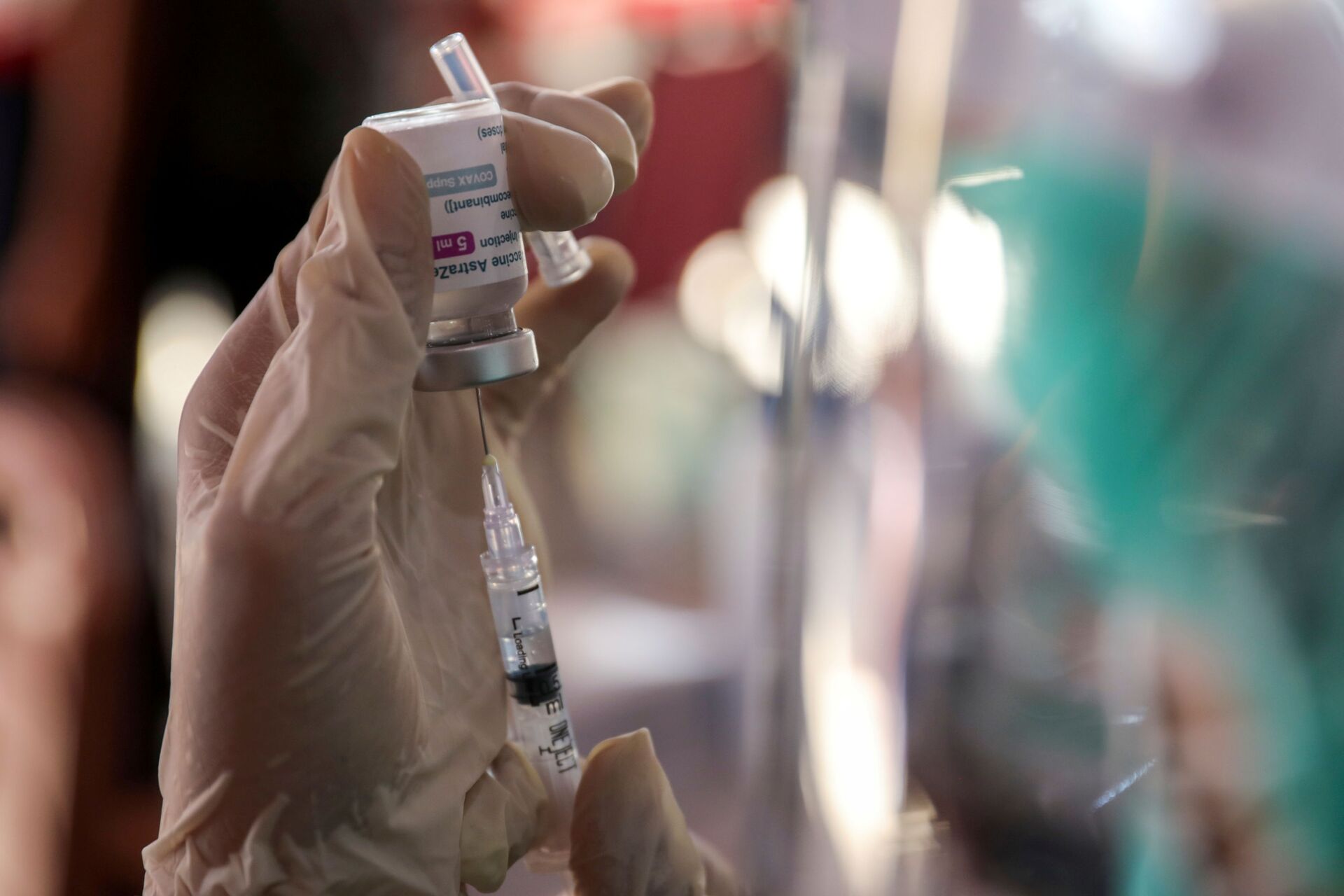 The pace of Britain's national vaccination programme will not be affected by the announcement, with the country still on course to offer a first dose to all adults by the end of July.

"I can say to you that on current plans, our vaccine supply schedule will support the change offered by the (vaccine advisory group) JCVI without limiting the speed and scale of the vaccine rollout," England's Deputy Chief Medical Officer Jonathan Van-Tam said during the Friday news conference.

When asked about the risks of clotting for women and specifically pregnant women, the panel said there's no large scale trial data to call on. Professor Lim added that no safety concerns were reported in the US, where pregnant women have been getting the Pfizer and Moderna vaccines.

However, this doesn't mean that other vaccines are harmful and should not be given to pregnant women, he stated. 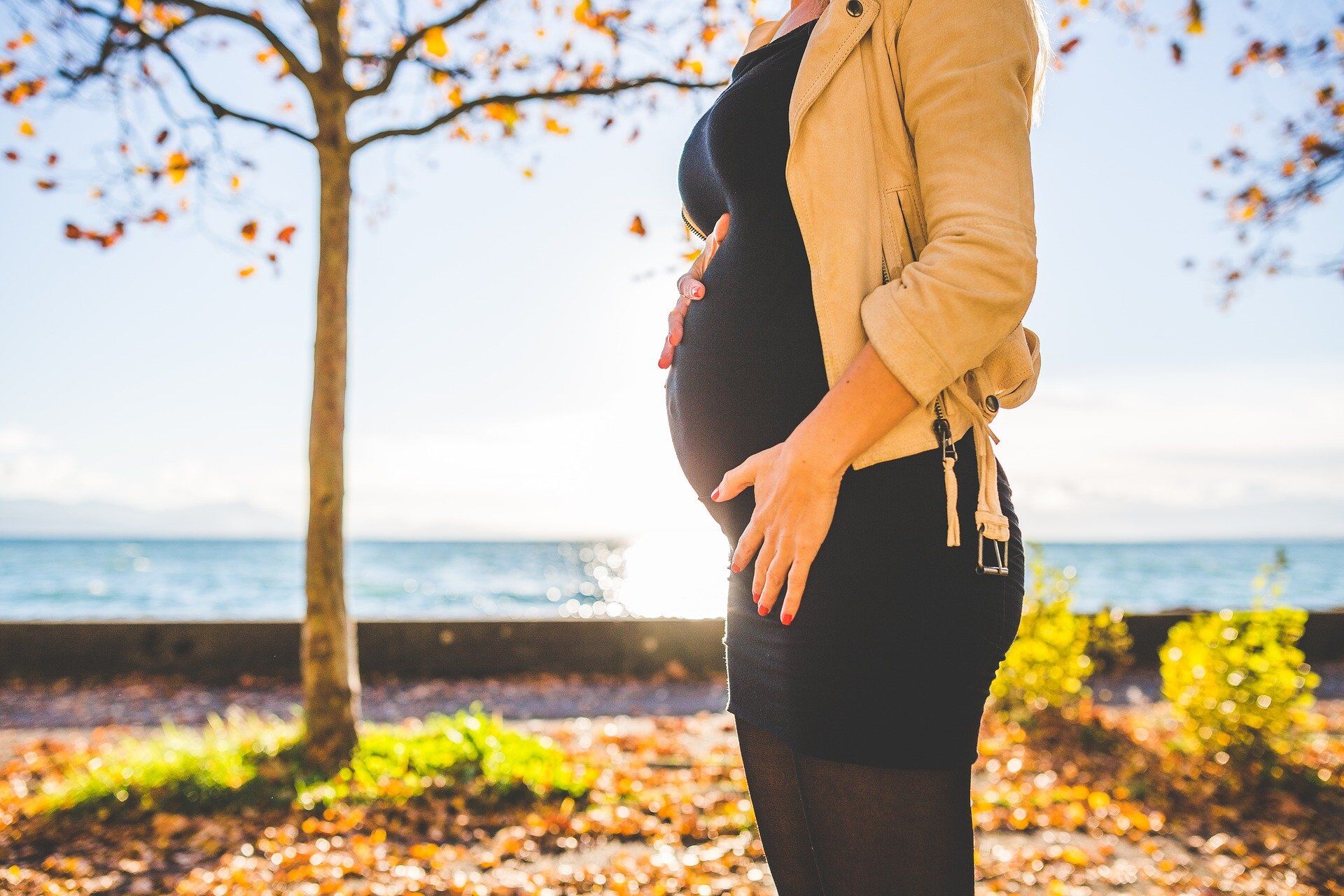 The Medicines and Healthcare products Regulatory Agency (MHRA) initially thought that the rare blood clots with low platelets were more common in women due to the way the vaccine was deployed, suggested Dr Raine.