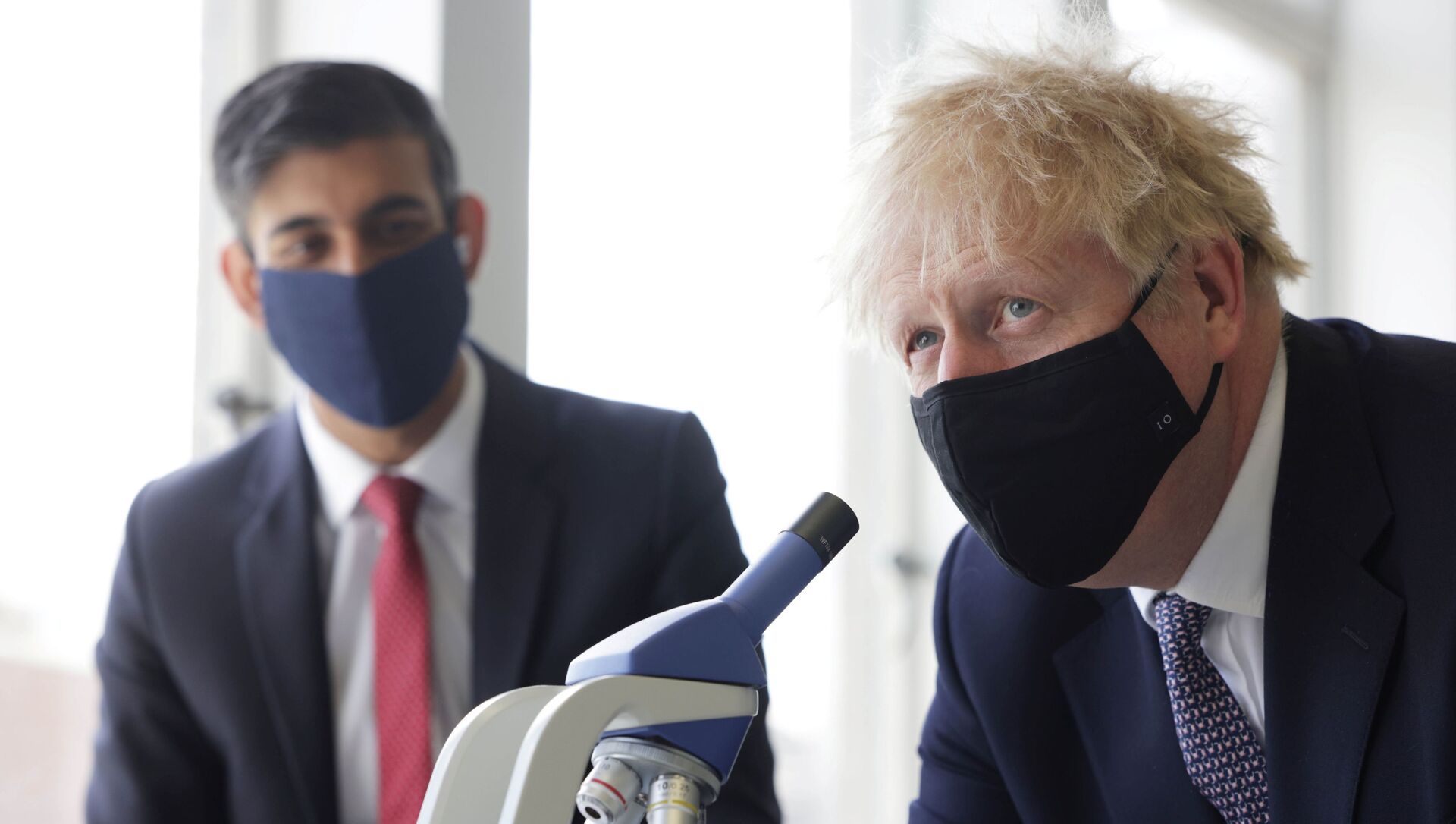 With the Conservatives seeing a drop in the polls amid a string of sleaze allegations against PM Boris Johnson, trailing the radical post-pandemic programme may give the ruling party a boost in the May 6 local and regional elections.

British Prime Minister Boris Johnson is set to announce a sweeping legislative agenda to get the Tories' election manifesto back on track.

The new laws to be introduced in the new session of Parliament will include a post-Brexit system of state aid to industries to protect jobs, a reversal of the 2012 fragmentation and marketisation of the National Health Service (NHS) and a a “high risk, high reward” scientific research agency.

The reported raft of 25 to 30 bills will be announce in the Queen's speech on May 11, but was trailed in Sunday's Financial Times ahead of the May 6 local and regional elections.

Other measures will be a planning reform bill that would reportedly force local authorities to designate all land as either open for development or for preservation, to help reach a target of building 300,000 new homes per year.

In an echo of Labour PM Harold Wilson's famous "white heat of technology" speech, Business Minister Kwasi Kwarteng will sponsor the bill to create the science agency that was the brainchild of Johnson's former chief advisor Dominic Cummings, while regulations on genetically-modified crops will be relaxed — another ostensible benefit of leaving the European Union promised by Johnson.

The influence of Johnson's fiancée Carries Symonds will also be felt with an animal welfare bill, a new environmental watchdog for England and commitments on biodiversity.

Home Secretary Priti Patel's plans for tackling declining conviction rates for rape and other sexual offences will also feature in the Queen's Speech. Violence against women and girls is already a focus of the contentious Police, Crime, Sentencing and Courts Bill currently in Parliament.

Cash for Cushions: A Fuss Over Nothing or Will Boris Johnson Be Ousted Over Choice of Curtains?
The latest opinion polls have seen the Conservative's roughly 10-point lead over Labour slashed following weeks of sleaze allegations against Johnson. But the government's popularity may be buoyed by the rapid success of its coronavirus vaccine programme and the impending lifting of lockdown measures.

Insiders said Leader of the House Jacob Rees-Mogg has pushed for the busy legislative schedule to honour 2019 election pledges that saw the Tories smash Labour's northern 'Red Wall' of seats held for up to a century and win a landslide majority.

Johnson's Conservatives have largely succeeded in 'triangulating' Labour among the working-class, holding a commanding 19-point poll lead of 48 per cent to 29, according to YouGov.

​But others doubted the Queen's Speech would be notable.

“I’d be surprised if the Queen’s Speech contains anything concrete,” one source familiar with the plans said.