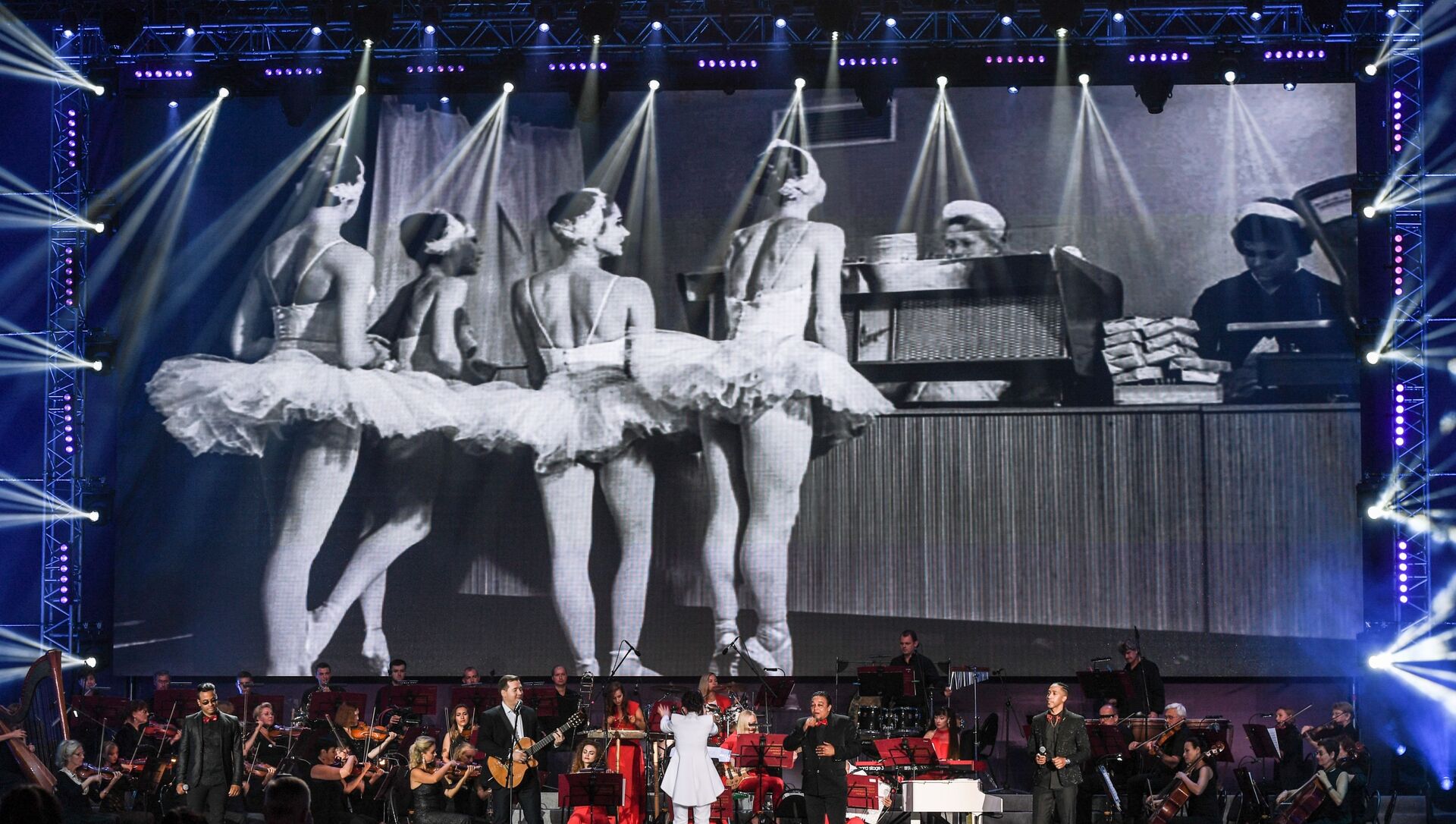 Andrei Dergalin
All materialsWrite to the author
The finalists perform songs from the World War II-era USSR, in the languages of their home countries.

The annual WWII song festival "Road to Yalta" draws to a close today as the seven finalists vie for first prize.

The contestants – representing Italy, France, Germany, Poland, Cuba, Israel, and Albania – perform songs that were popular in the Soviet Union during the war, in their native languages.

The festival is held in the city which hosted the famous 1945 conference, where Allied leaders – Joseph Stalin, Franklin D. Roosevelt and Winston Churchill – convened to shape a post-war peace.