Lavrov on Bulgaria's New Claims: They Could Also Accuse Us of Killing Franz Ferdinand 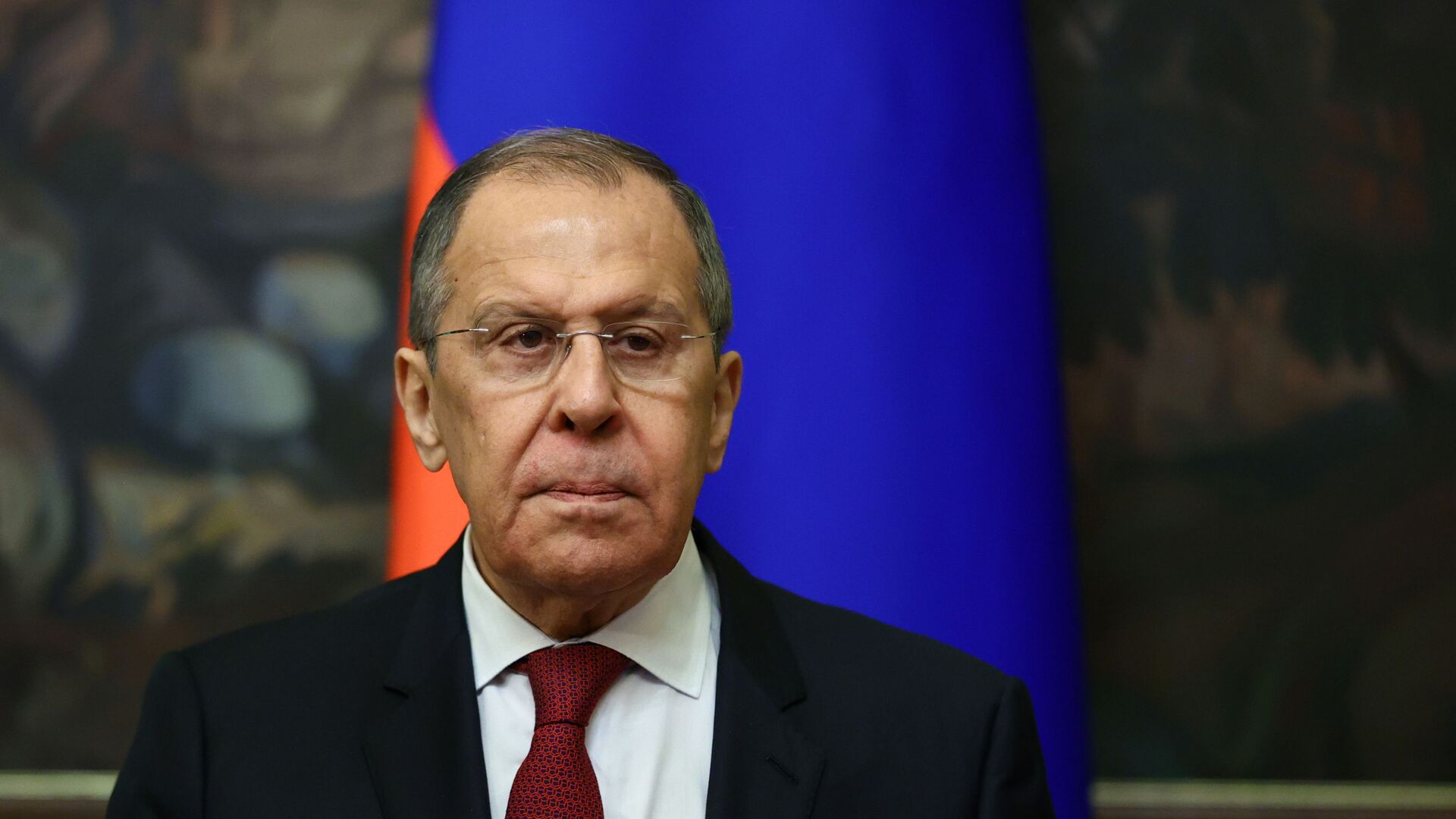 "It is great that they do not say that we killed Archduke Ferdinand, but it seems we could have such claims coming," Lavrov said at a press conference, asked to comment on the Bulgarian prosecutors' claims that six Russians were involved in explosions at warehouses and production facilities.

Lavrov: Russian Government to Soon Present List of Unfriendly Countries, Criteria Are Clear
On April 17, Prague announced that 18 Russian diplomats would be expelled from the country on suspicion of being officers of Russia's special services.