Svetlana Ekimenko
All materialsWrite to the author
Sir David King set up an independent alternative to the government’s Scientific Advisory Group for Emergencies (SAGE) in May 2020 with unpaid members ostensibly to offer public advice untainted by political influence after reports that PM Boris Johnson’s then-adviser Dominic Cummings had sat in on some Sage meetings.

As Britain embarks upon a phased process of a post-lockdown easing of restrictions, touting an impressive COVID-19 vaccination drive, Boris Johnson’s government has been accused of corruption and mishandling the pandemic and climate crisis by a former government chief scientist.

“I am extremely worried about the handling of the coronavirus pandemic, about the processes by which public money has been distributed to private sector companies without due process… It really smells of corruption,” Sir David King was cited as saying in a Guardian interview.

While successful vaccination across the nation has been applauded by King, as over 32 million people have received at least one dose of a coronavirus jab, the expert slammed the failure of the Tory government’s £22bn test-and-trace operation, which had been contracted out to private companies.

“The operation to roll out vaccination has been extremely successful, it was driven through entirely by our truly national health service and GP service – just amazing. Yet we have persisted with this money for test and trace, given without competition, without due process … I am really worried about democratic processes being ignored,” stated the South African-born British Emeritus Professor in physical chemistry.

Last month, parliament’s spending watchdog concluded that there was no evidence to show that the test-and-trace programme, boasting a budget larger than that of the Department for Transport, had contributed to the slashing of coronavirus infection levels in the UK.

The “staggering investment of taxpayers’ money” was examined by a cross-party public accounts committee report.

“This is a so-called chumocracy, that has been a phrase used, and that is what it looks like I’m afraid: it is a chumocracy, insisted King," who served as Chief Scientific Adviser to the UK Government under both prime ministers Tony Blair and Gordon Brown.

As the mind-boggling expenditure on test-and-trace was justified by ministers as a desperate attempt to avert a second national lockdown, Meg Hillier, the chair of the cross-party public accounts committee, said the impression was that British taxpayers were being “treated by the government like an ATM machine”.

Last May, King, who during his scientific advisor tenure was outspoken on the subject of climate change, set up an alternative, ‘shadow’ committee to the government’s Scientific Advisory Group for Emergencies (SAGE), which advises on the ongoing pandemic.

The idea was for scientists, unaffiliated to government, to offer public advice without undue political influence.

The need for this was prompted by reports that Boris Johnson’s then adviser, Dominic Cummings, had sat in on some Sage meetings, putting to doubt the ‘credibility of its decision-making’ allegedly influenced by non-scientists.

Lockdown is absolutely critically needed, SAGE have said it for over a month.

If we’d done it when SAGE recommended then it would’ve had much less impact on the economy & the death rate!#Pressconference #Shambles #covidbriefing pic.twitter.com/6iEiZiHxLO

A leaked list, revealed by The Guardian, showed that Cummings and a data scientist credited with a role in the Vote Leave campaign, Ben Warner, were present at a Sage meeting on the day when Boris Johnson announced a nationwide lockdown.

King, a former professor of chemistry at Cambridge University, was appointed chief scientific adviser under Tony Blair in 2000, serving until 2008. 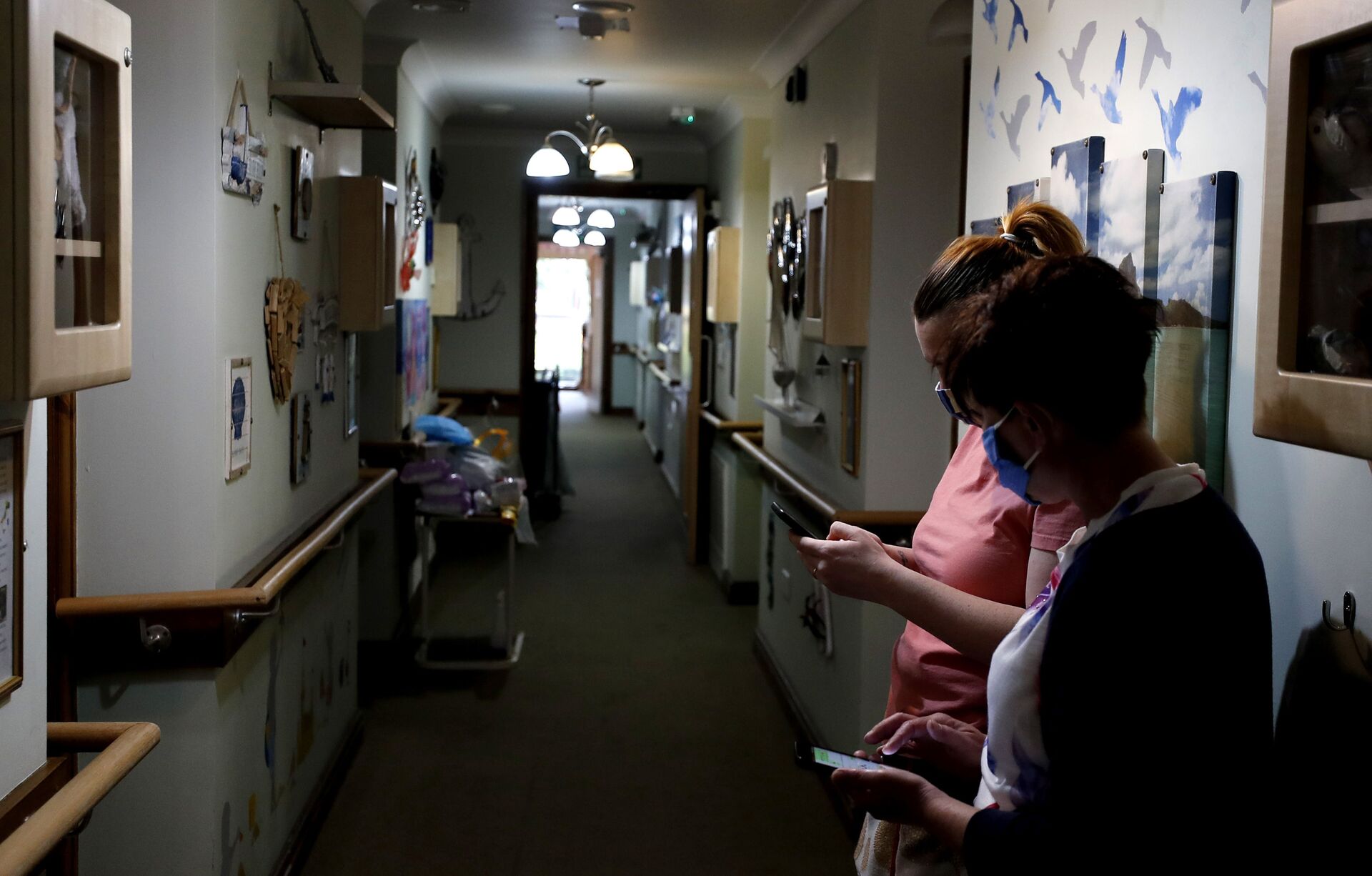 Dismissing the argument that the government had been compelled to skip some traditional working processes to counter the spread of the pandemic, King said:

“People say it’s a crisis – I say the government is using a crisis to privatise sections of the healthcare system in a way that is completely wrong. A fraction of this money going to public services would have been far better results.”

King, who authored over 500 papers on his research in chemical physics and on science and policy, denounced Downing Street for acting with the ideological goal of deliberately privatising the National Health Service (NHS).

As King emphasised that a true democracy needs to ‘give voice to dissent’, he warned:

“There’s a real danger that we’re going down a pathway that leads away from democracy.”