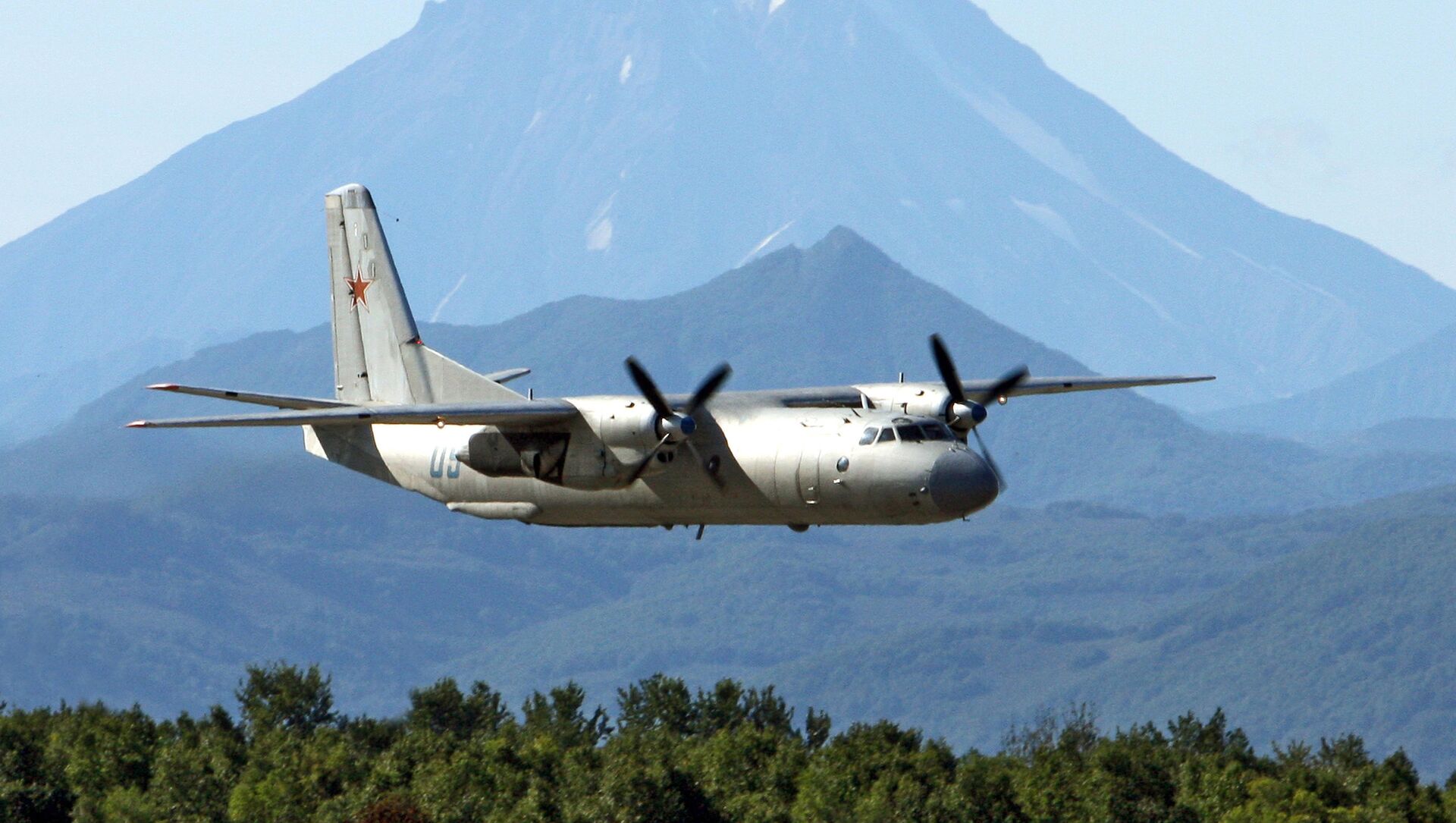 ALMATY (Sputnik) - An Antonov An-26 airplane, supposedly belonging to the Kazakh National Security Committee's border service, has crashed during landing in Almaty International Airport with six people on board, the airport said on Saturday.

"Today, at around 5:20 p.m. [11:20 GMT], an An-26 flight from Nur Sultan to Almaty lost contact during landing in Almaty Airport. The alarm was raised immediately, and the airport's emergency rescue services were dispatched to the scene. According to preliminary data, the plane crashed at the edge of the runway strip," the airport said on Facebook.

The airport's press service said that the plane belonged to the National Security Committee's border service and had six people on board.

According to Almaty's Health Department, two out of six people on board have survived the crash and were already hospitalised.

The Kazakh Ministry of Emergencies confirmed to Sputnik that the remaining four people died.

"Ten emergency ambulance teams are working at the scene. According to preliminary data, four people died, while the two survivors were taken to the nearest hospital with injuries," the ministry said.

Videos from the crash scene were shared on Twitter.

🇺🇦🇷🇺Eyewitnesses publish a video from the crash site of the An-26 near the Almaty airport.

According to media reports, the plane may belong to the border service. There is no official confirmation of this information. pic.twitter.com/DAWAFvRDMH

According to local TV channel 24kz, flights from Almaty to Aktau, Nur-Sultan, Kokshetau and Uralsk are being delayed because of the crash.