Massive Fire Breaks Out On Cruise Ship in Corfu – Video 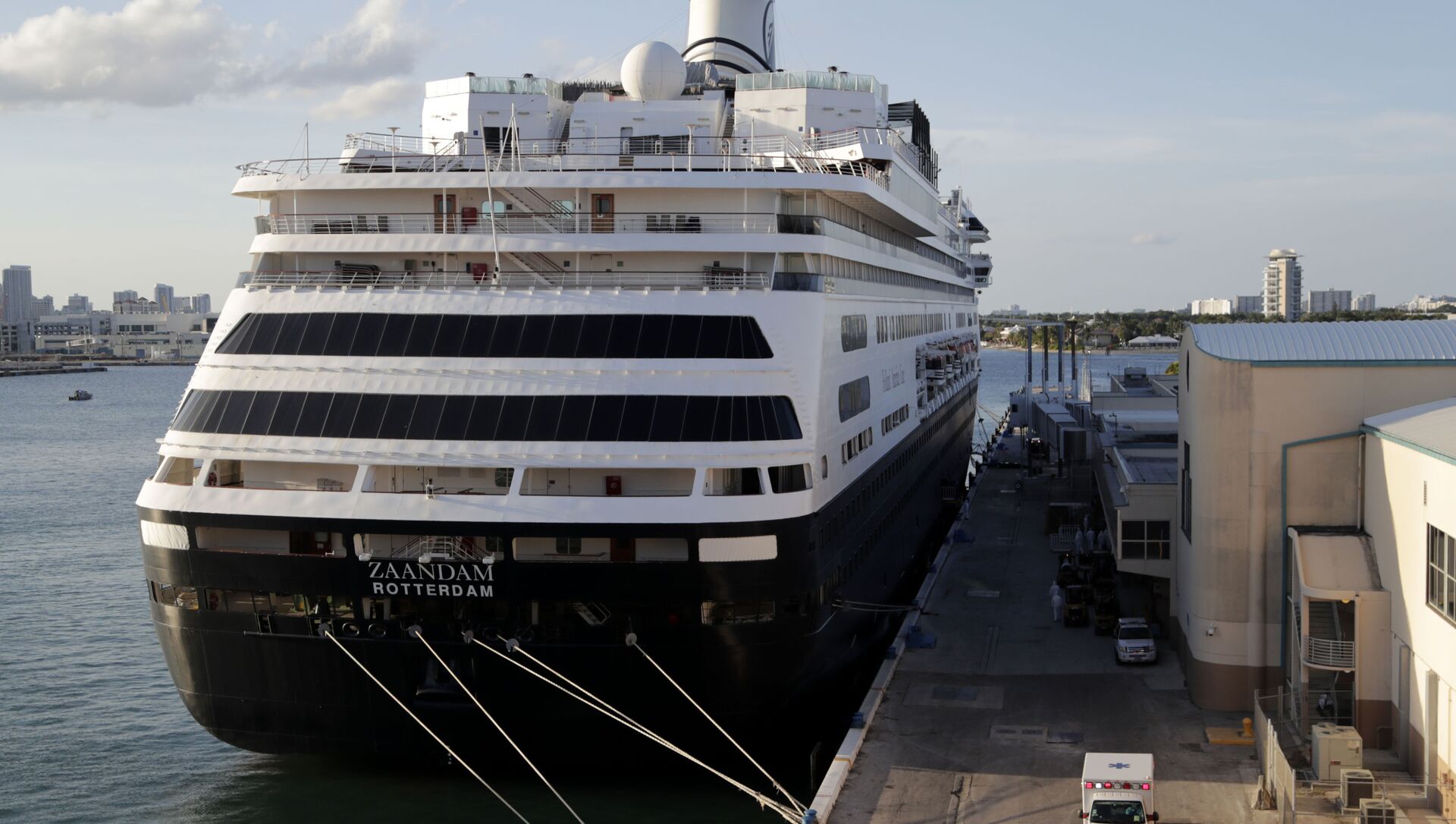 Images showing a massive fire on a cruise ship docked on the Greek island of Corfu circulated on social media on Friday.

The blaze on MSC Lirica began around 3.30pm local time and is believed to have originated from an empty lifeboat.

Photos show that one side of the vessel has been severely damaged.

The blaze seemed to be contained by fire crews by about 4.30pm.

"A fire on board MSC Lirica, which seems to be originated in an empty lifeboat on deck 6, was reported to the emergency services earlier today in Corfu where the ship is currently in warm layup," he said.

​The ship has been docked at the port for the past two weeks as it waits for the holiday industry to start again, with much of Europe still gripped by lockdowns.

Up to 2,548 passengers and 752 crew members can reportedly travel aboard the ship when in full operation.

MSC Lirica was previously damaged in Civitavecchia on November 2, 2007 after it collided with a pier.