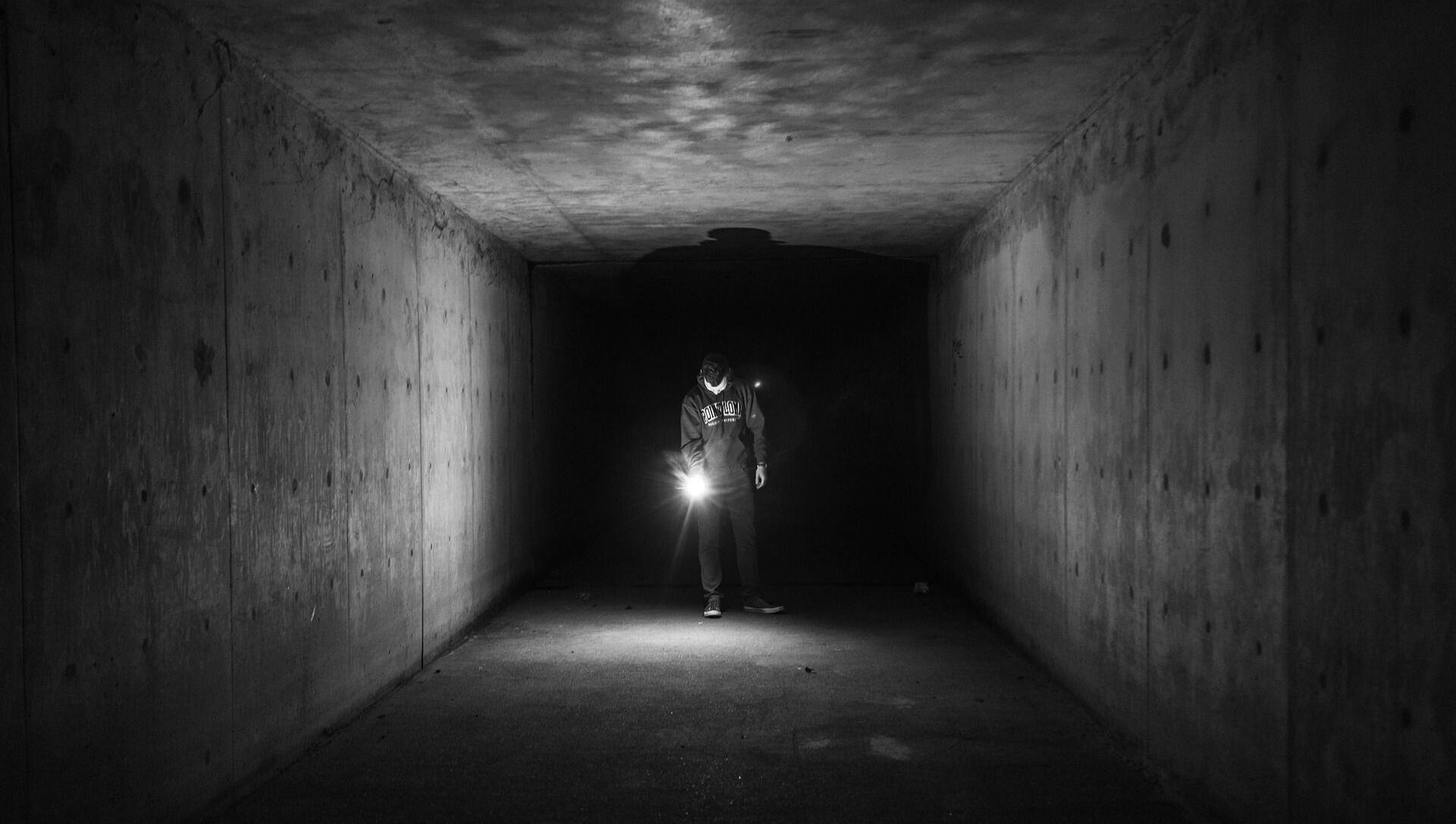 Andrei Dergalin
All materialsWrite to the author
The tunnel system does not appear on any maps of the area made by Great Britain’s Ordnance Survey mapping agency.

A mysterious tunnel has been discovered by electrical workers from Western Power Distribution (WPD) in Wales as they were "digging a hole for a new power line pole in a customer's backyard in Monmouthshire," Live Science reports.

According to the media outlet, the manmade tunnel system, about 1.2 meters in height, is situated alongside a brook running through the village of Tintern, of which Tintern Abbey is located adjacent, that was built in the 12th century by Cistercian monks.

As Allyn Gore, a WPD technician who was involved in the discovery, explained, his team initially thought they had stumbled upon a cave.

"I have been involved in other excavations where we have discovered old wells and cellars not shown on any plans, but nothing as exciting and impressive as this," Gore stated.

The tunnels apparently don't feature on any Ordinance Survey maps of the area, with Gore noting that "before work began, all the usual checks and permissions were in place."

"Nothing had shown up on any of our drawings or records to indicate there was anything unusual about the site," the technician remarked.

With WPD rerouting their maintenance work away from the tunnels, a team of archaeologists is now expected to excavate the site, the media outlet adds.