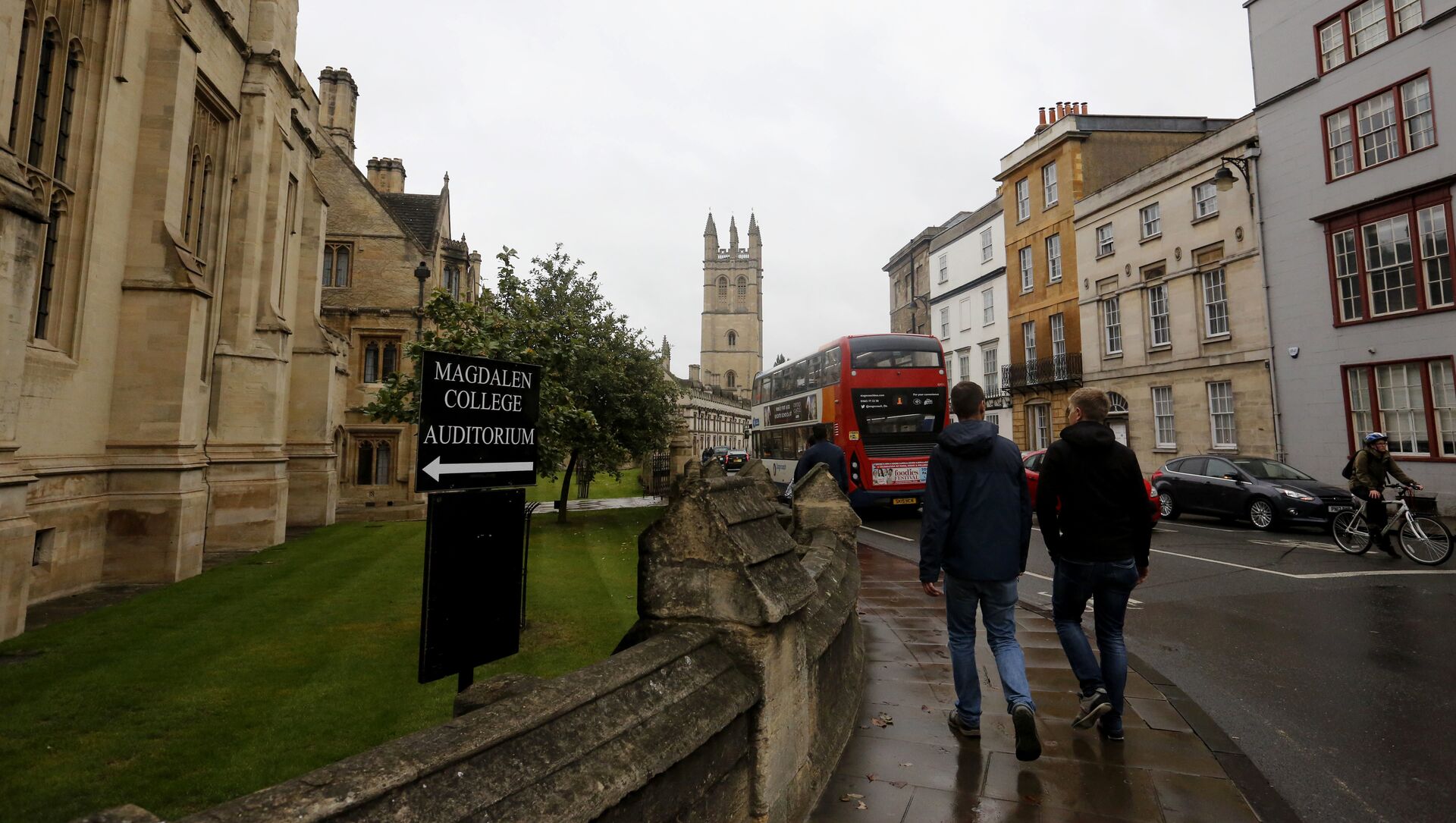 A series of legal measures to "strengthen free speech and academic freedom" in the universities of England has been announced in the UK, as Education Secretary Williamson said he was worried about "the chilling effect" of "silencing and censoring" on campuses.

Dr Athina Karatzogianni, professor of Media and Communication at the University of Leicester, has explained in an interview with Sputnik the difference between  free speech and academic freedom, as well as elucidated why the government's push to protect the aforementioned freedoms is in fact "an oxymoron".

Sputnik: Is free speech under threat in the UK?

Athina Karatzogianni: Free speech and academic freedom should not be conflated. Freedom of speech is the right to express opinions without government restraint. Academic freedom means that the political, religious, or philosophical beliefs of politicians, administrators, and members of the public cannot be imposed on students or faculty. Faculty members and students can debate and challenge each other’s views without being penalised for holding these views.

Sputnik: Will the new legislation address threats to free speech?

Athina Karatzogianni: The new legislation means that the UK government’s beliefs on what constitutes free speech (expressing opinions without the government’s constraint) will be imposed on students and faculty at UK universities, thereby constraining them and threatening freedom of speech and academic freedom with one stroke. This new legislation is therefore an oxymoron.

Sputnik: What does Gavin Williamson mean when he talks about ‘lawful’ free speech?

Athina Karatzogianni: It comes as crystallization in the form of legislation of ideological polarisation, symptomatic of the political culture emerging from a combination of factors: social media acceleration and their domination of the public sphere, systematic disinformation campaigns to influence voting behaviour, together with inequality and corruption at the heart of the political system, resulting in distrust of institutions, because they serve the market more than democracy and the citizenry.

​Sputnik: What reaction should we expect to see from the universities and students’ unions?

Athina Karatzogianni: I would guess that staff unions and student unions would mostly point out that the threat to academic freedom comes from the government itself and the senior management teams of universities. A number of universities are currently forcing compulsory redundancies in certain fields of study that are not as profitable, either because they are not ideologically ‘neutral’ in promoting neoliberal orthodoxy, or they don’t adapt to on-demand despotic requests to please the demands of powerful interest groups with specific value alignments in the broader society, which tend to influence politicians and senior managers at universities.

The groups influencing the ideological agenda of universities range from the conservatives to groups fighting for equality and diversity and/or with a decolonising curriculum agenda. How this legislation will be implemented depends on which ideological grouping would dominate at any given university.