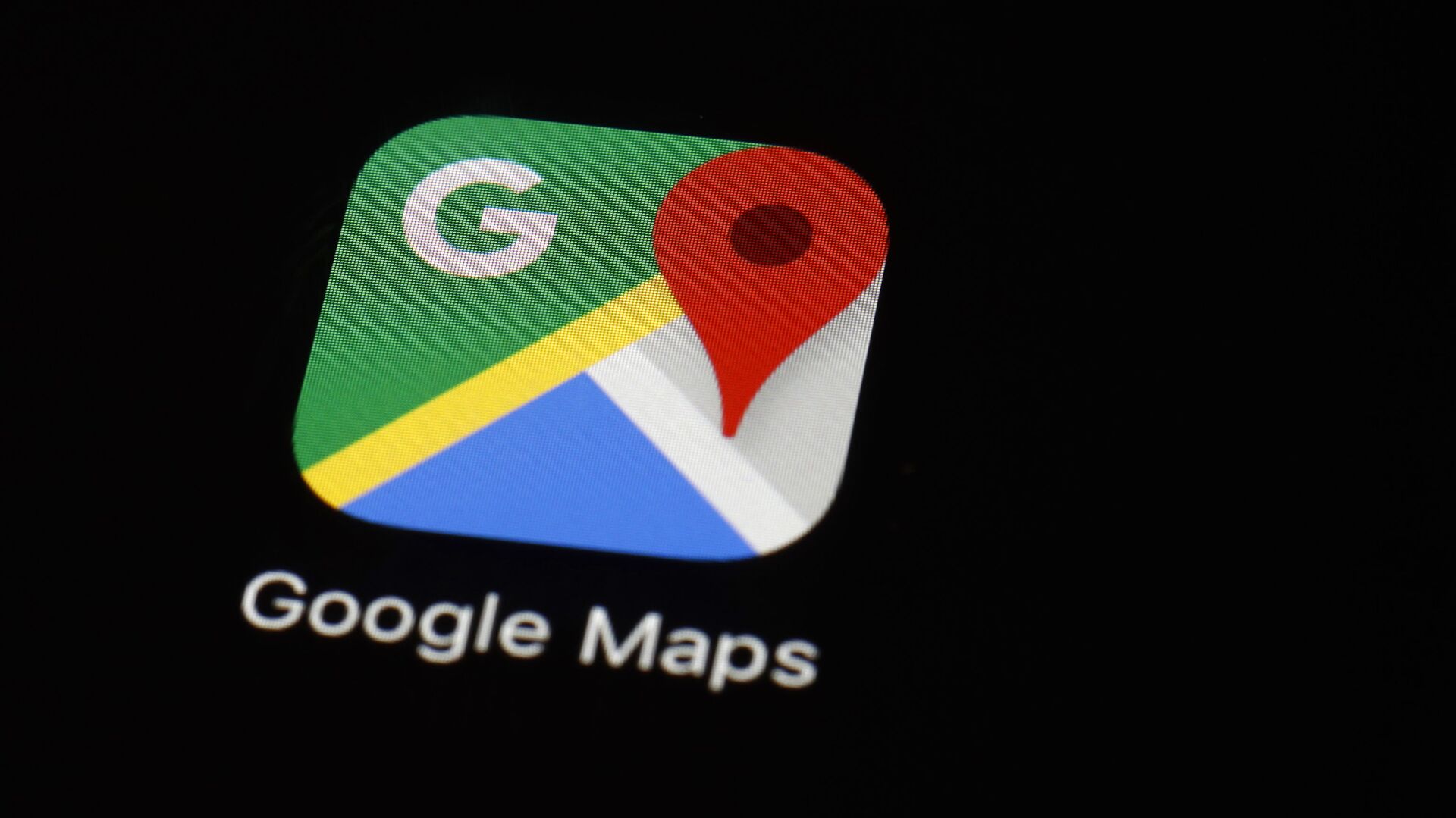 Radhika Parashar
All materialsWrite to the author
Prime Minister Narendra Modi's calls to make India "self-reliant" have picked up pace in the tech sphere. Over the past ten days, local alternatives to Twitter and WhatsApp, dubbed Koo and Sandes respectively, have debuted in the country.

Details like the name and tentative date of release of the upcoming app have not yet been revealed to the public.

In an official statement, ISRO said that the "collaboration will enable them to jointly identify and build holistic geospatial solutions utilising earth observation datasets" as well as other Indian-made geoportals.

ISRO's announcement took the Indian segment of Twitter by storm, with netizens showing appreciation for the decision. Memers also seized the opportunity to troll Google Maps over "inaccurate" directions on Indian roads.

The confidence of taking on the Google maps itself is a bold stand.

First PPE kits and masks, then corona vaccine, koo app and now this, I think we are seriously marching ahead towards atmanirbhar bharat 🇮🇳

This is one of the biggest challenge to big tech! This combination will soon challange the dominant position of Google Maps in India.

According to Google Maps in India. pic.twitter.com/LbR0wbZ4dd

When you take Google Maps too seriously 😂 pic.twitter.com/RcIyWbn2d7

Guys note them they will be big..#AtmaNirbharBharat #VocalForLocal

Twitter vs Koo
WhatsApp vs Sandes
Google Maps vs MapMyIndia@isro efforts In this, help of indigenous service
ISRO and MapmyIndia join hands to replace Google Maps in India . Thanq @isro

As New Delhi Bans Chinese Apps, Can Western Tech Monopolies Threaten India's National Security?
India kick-started the process of developing its own domestic navigation satellite system after the US refused to provide GPS data to the Indian Armed Forces during the 1999 Kargil conflict with Pakistan.

Currently, a constellation of seven satellites that form NavIC provides critical satellite-based navigation signals for both civilian and military purposes. The system can cover Indian geography as well as a region extending 932 miles (1,500 kilometres) around the system.