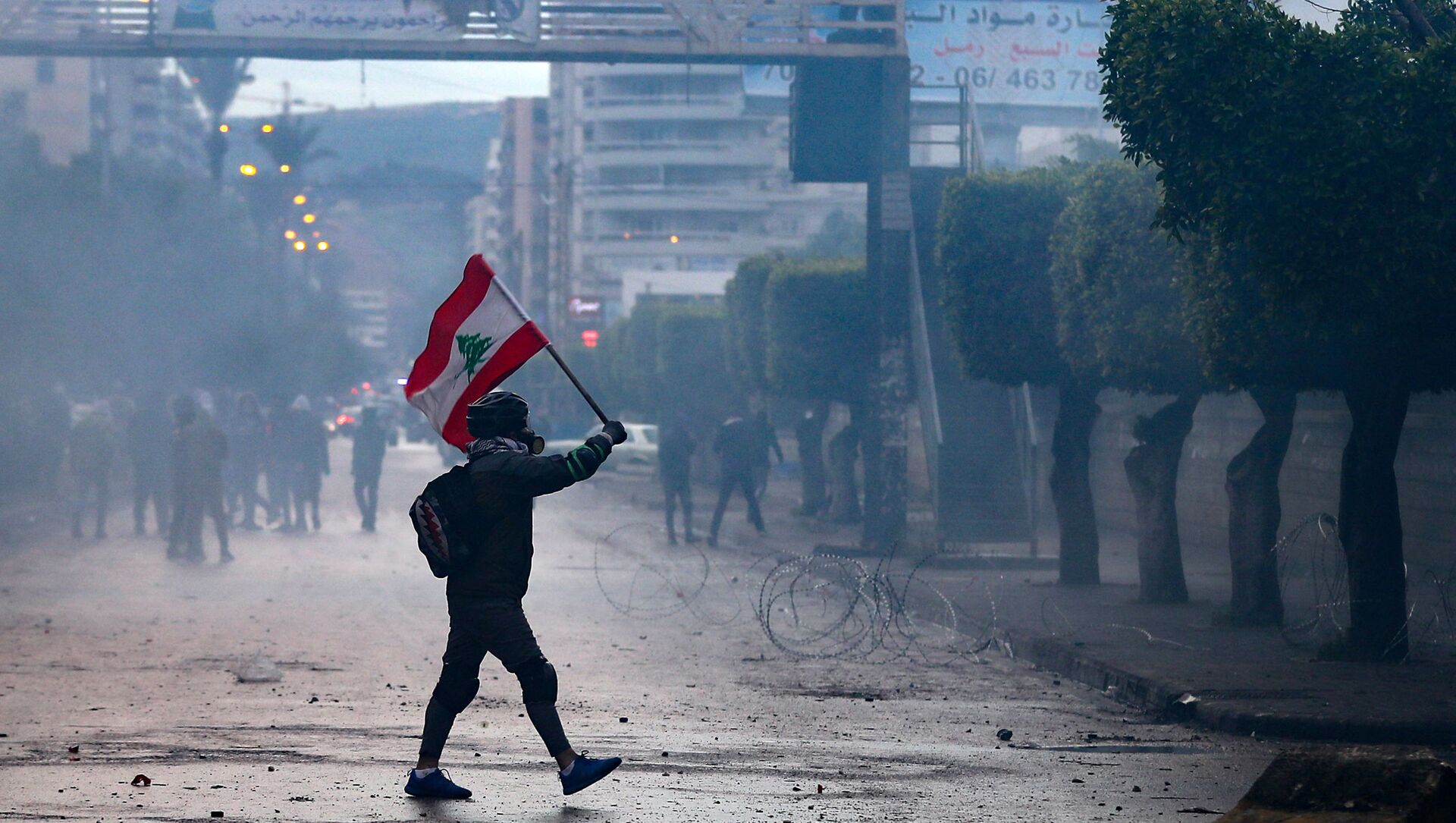 “Saad Hariri has accepted today the invitation of French President Emmanuel Macron to join a business dinner at the Elysee Palace in Paris. During the meeting that lasted for two hours the recent regional developments were discussed,” the statement posted on Hariri’s Twitter page on late Wednesday said.

The leaders discussed the French efforts on international support for Lebanon after the formation of a new government capable of conducting reform.

“Hariri and Macron discussed the internal obstacles in Lebanon that are preventing the country from forming the government, and the ways to overcome them,” the statement added.

Hariri resigned from the post of prime minister in January 2020 following a wave of protests sparked by the poor economic situation. The next prime minister, Hassan Diab, failed to improve an economy aggravated by the deadly August 4 explosion in the Beirut port, and submitted his resignation following the disaster. In late October 2020, Hariri was given a new opportunity to form a government but no compromise on the issue has so far been reached.