Terror Threat Level in UK Reduced From 'Severe' to 'Substantial' 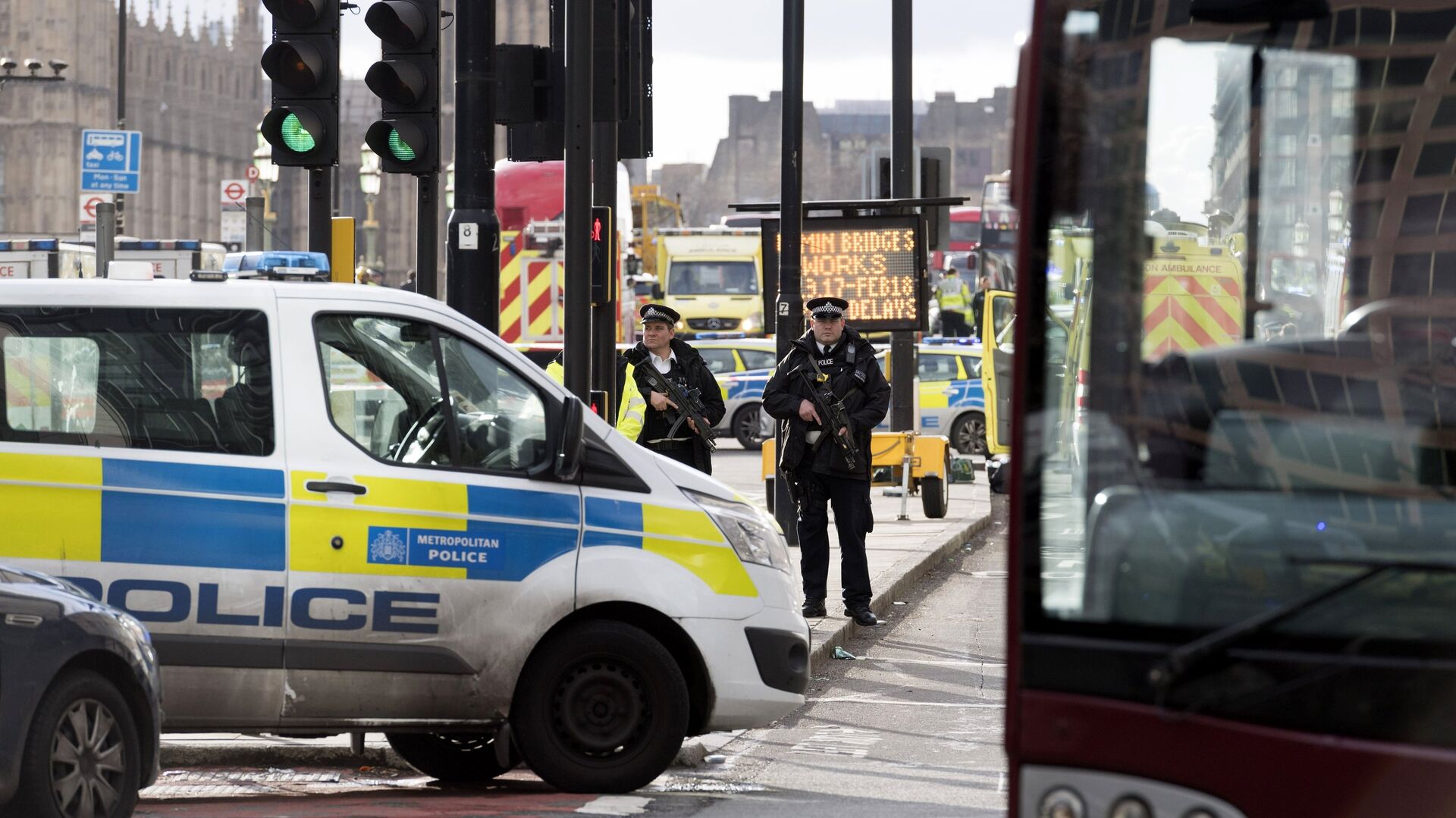 In November 2019, Britain's terror alert dropped below "severe" for the first time in five years. Due to the demise of Daesh and fewer terror attacks worldwide in recent years, the threat level has again been lowered.

The United Kingdom's terror threat level has been reduced from "severe" to "substantial," the Home Secretary announced on Monday.

Priti Patel told MPs that relaxing the alert meant a terrorist attack is no longer "highly likely" – but still likely.

"The decision to lower the threat level from severe to substantial is due to the significant reduction in the momentum of attacks in Europe since those seen between September and November 2020," she said.

"However, the UK national threat level is kept under constant review and is subject to change at any time."

She added that terrorism "remains one of the most direct and immediate risks to our national security" and the substantial level continues to "indicate a high level of threat, and an attack on the UK is still likely."

"The public should continue to remain vigilant and report any concerns to the police," Patel said.

According to the Home Secretary, the Joint Terrorism Analysis Centre (JTAC) decided to reduce the threat level from Thursday.

It had previously been raised to "severe" in November last year by the JTAC following terrorists attacks in Austria and France.

The UK is currently placed in the third highest of five terror threat levels with the highest being "critical," which was last enforced in 2017 after fatal attack in the Manchester Arena.

While Daesh has been largely defeated in Iraq and Syria, defence analysts claim that the terrorist group is still a threat to Britain.

The unnamed defendant from southeast Cornwall pleaded guilty to 10 counts of possessing terrorist material as well as two for disseminating terror documents.

He had acquired instructions when he was just 13 explaining how to make explosives and was caught sharing extremist material online.

Judge Mark Dennis QC gave the now-16-year old a two-year rehabilitation order. He said that a custodial sentence would undo his developmental work and noted the boy's remorse, adding that he could be "susceptible to the influence others."