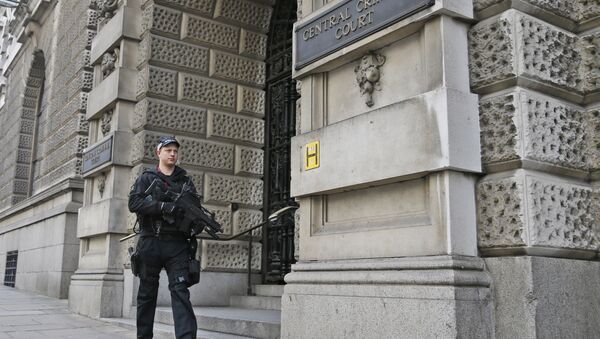 Chris Summers
All materialsWrite to the author
In September 2016 a 53-year-old woman and her nephew - both entirely innocent victims - were gunned down on a housing estate in north London. The police caught the killer quickly but it took five trials before he was convicted.

A gunman who snuck into a flat just before dawn and shot dead a man and his aunt in a case of mistaken identity has finally been sent to prison.

On Thursday, 1 October, drug dealer Obina Ezeoke, 27, was jailed for life and given a minimum term of 40 years.

Ezeoke was put on trial five times for the murders of Bervil Ekofo, 21, and his aunt, Annie Besala Ekofo, who were gunned down in a flat in East Finchley, north London, on 15 September 2016.

Life with a minimum of 40 years for Obina Ezeoke. He was found guilty after an unprecedented five trials of murdering student Bervil Ekofo, 21 and his aunt, Annie Ekofo, 53, at her flat in East Finchley, north London - from PA

​His first trial collapsed in April 2017 because Judge Stephen Kramer QC suffered agonising back pain and was forced to retire from the legal profession as a result.

A second trial at the Old Bailey ended in a hung jury in 2018 and a third attempt the following year was similarly stymied.

The Crown Prosecution Service decided to press on, as they were convinced Ezeoke was guilty and should be brought to justice.

The fourth trial was halfway though when the coronavirus crisis hit Britain in March this year and the jury was unable to sit in court to hear the conclusion of the case. 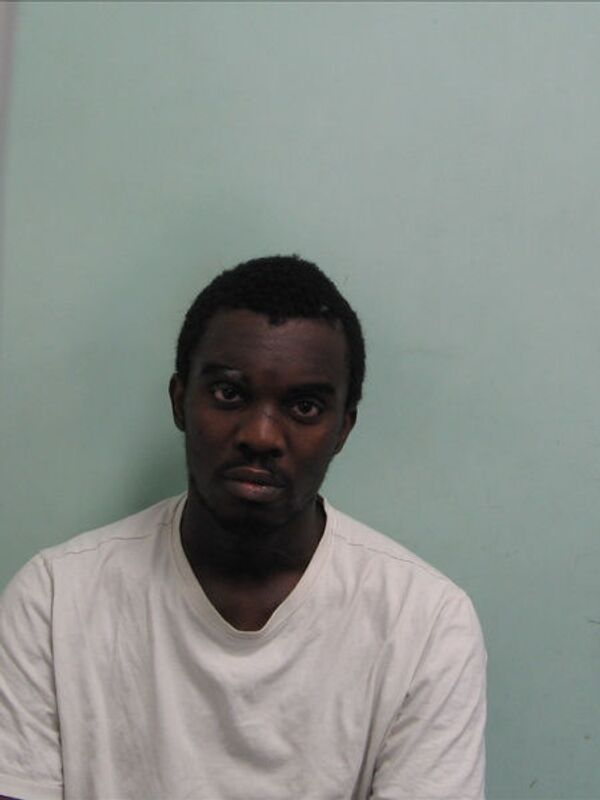 Obina Ezeoke, who has been told he will not be eligible for parole for 40 years
© Photo : Metropolitan Police

In July 2020 the fifth trial began and on 9 September, after eight days of deliberation, the jury finally returned a majority 11-1 verdict – Guilty.

All five trials heard the intended target had been Mrs Ekofo’s son, Ryan Efey, who often spent nights at the flat and was involved in a long-running feud with Ezeoke and his friends.

Ezeoke – who was defended by James Scobie QC, one of the best defence lawyers in the country – reportedly wanted to kill Efey after footage of Ezeoke being attacked was shared on Snapchat.

Mrs Ekofo, who was known to her family as Annie, had come to the UK from the Democratic Republic of Congo – then known as Zaire – in 1991 along with her husband Osman Jean Efey.

The couple had nine children together and four of the youngest were still living with their parents at the time of the murders.