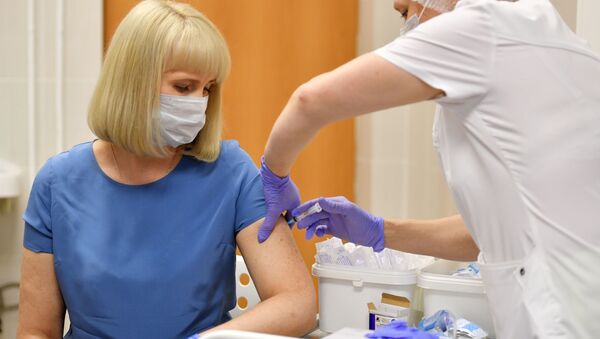 "The Russian Direct Investment Fund (RDIF), Russia’s sovereign wealth fund, and the pharmaceutical company LAXISAM have agreed to supply up to 35 million doses of the Sputnik V vaccine, which is based on a well-studied human adenoviral vectors platform with proven safety and efficacy, to the Republic of Uzbekistan," the press release read.

According to RDIF, 10 million doses can be delivered this year as soon as it gets the approval of Uzbekistan's regulators, and up to 25 million doses next year.

The CEO of the Russian Direct Investment Fund, Kirill Dmitriev, previously revealed that the fund had received requests from 27 countries for Sputnik V.

On 11 August, Russia registered the world’s first COVID-19 vaccine, named Sputnik V and developed by the Gamaleya Scientific Research Institute of Epidemiology and Microbiology, following two successful phases of clinical trials, which led to all the volunteers developing an immunity against the virus.

Sputnik V is currently undergoing post-registration trials, with over 42,000 volunteers participating in the testing worldwide.