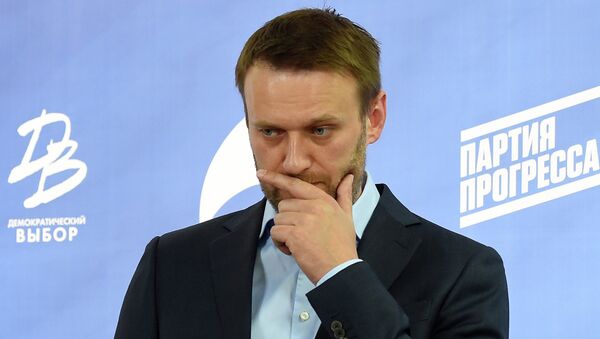 Evgeny Mikhaylov
All materialsWrite to the author
Moscow previously urged Berlin to provide data on the tests carried out on Navalny in Charite, where the Russian opposition figure is undergoing treatment. However, Germany has not responded to the request so far.

Russia's public health watchdog Rospotrebnadzor has completed its probe on Alexei Navalny's case and provided all the data to the prosecution, a local branch in Tomsk announced on Monday. The results of the investigation have not been published as the prosecutor's probe is still underway.

"The department has completed the check and has delivered [the materials] to the prosecutor's office, as there was a relevant request", the spokeswoman said, specifying that the information was provided to the West Siberian Transport Prosecutor's Office.

On 20 August, Russian opposition figure Alexei Navalny fell gravely ill during a flight to Moscow. After an emergency landing in the city of Omsk, he was taken to a local hospital, where he later went into a coma. 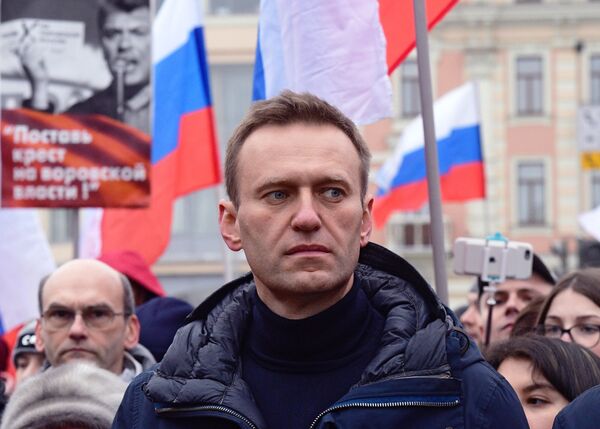 His press secretary immediately claimed it was poisoning; however, after conducting tests, doctors found no traces of poison. According to them, Navalny's condition might have been caused by an abrupt drop of glucose in his blood.

After a request from his family, Moscow allowed him to be transferred to the Charite clinic in Berlin for further treatment. The German medics have claimed they found traces of a substance from a group of cholinesterase inhibitors in his system and later said that they had found the Novichok agent in his samples.