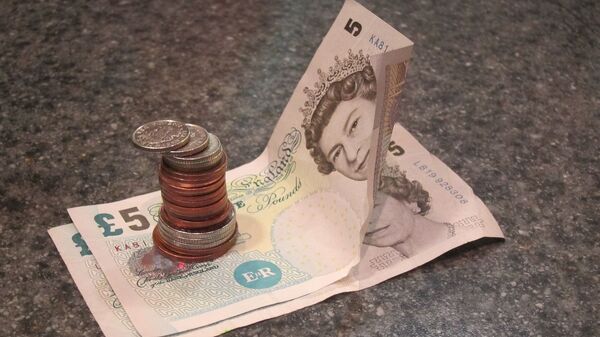 Evgeny Mikhaylov
All materialsWrite to the author
The country had to significantly increase public spending amid the coronavirus crisis, as the UK remains among the worst-hit countries in Europe. In June, the cabinet pledged to spend billions of pounds to rescue the British economy, hit by the COVID-19 pandemic.

Britain's public debt crossed the two trillion-pound mark ($2.65 trillion) for the first time back in July, according to official data. Net debt, excluding public banks, rose to 2.004 trillion pounds ($2.66 trillion), up by nearly 230 billion pounds from July 2019, which is equivalent to around 100.5% of the nation's economic output.

"Today's figures are a stark reminder that we must return our public finances to a sustainable footing over time, which will require taking difficult decisions", Finance Minister Rishi Sunak said. 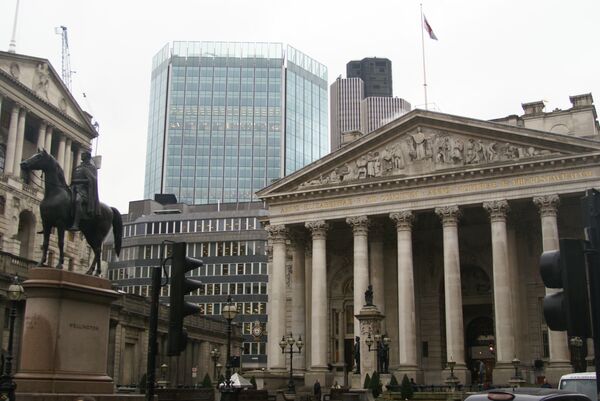 According to Professor of Economic Law at the University of Bristol Law School Albert Sanchez-Graells, the rise in public debt comes as no surprise, and Britain is not alone in seeing it soar in the aftermath of the COVID-19 pandemic.

"In the months and years ahead, it will be crucial to rebalance public accounts in a progressive manner, increasing corporate taxation and taxation of the wealthy, while increasing social welfare programmes and reviewing other items of public expenditure with careful value for money assessments. Any economic recovery plans must deliver clear environmental gains, as well as supporting social cohesion. It is the time to stop populist expenditure and the wholesale cuts of the welfare State that Britain introduced after the 2008 financial crisis must not be re-enacted", Mr Sanchez-Graells says.

The United Kingdom has experienced its deepest recession since records began. According to official statistics, its output shrunk by 20.4% in the second quarter of 2020. The employment rate also decreased by 220,000 during the same period, showing the largest quarterly drop in over a decade.

The country remains the worst-hit country in Europe, with a death toll over 41,000, while the overall number of infections has reached 324,200, making it the third-highest place on the continent, right after Russia and Spain.