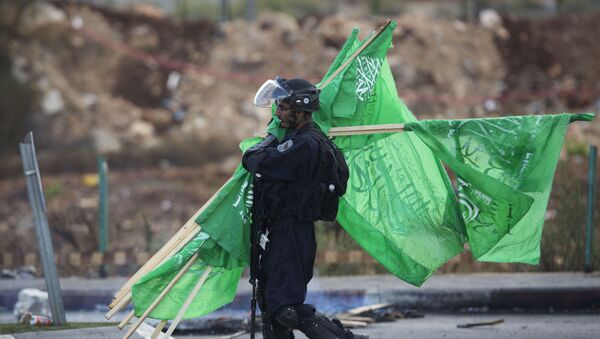 According to the publication, the secret negotiations look to set up an exchange between the two sides of two Israeli civilians and two bodies of Israeli soldiers being held by Hamas and Palestinians held in Israeli prisons.

According to Zeit’s BND sources, the negotiations began in summer 2018, months after German Foreign Minister Heiko Maas visited Israel and made the proposal to the Israeli leadership.

The two German officers and the Egyptian ex-general were involved in negotiations that led to the release of Israeli soldier Gilad Shalit from captivity in Gaza in 2011.