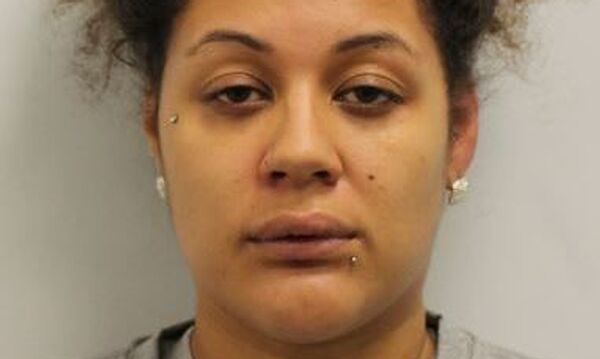 © Photo : Metropolitan Police
Subscribe
In September 2019 a doctor tried to perform open heart surgery in a London street in a bid to save the life of Sahkira Loseke, 22, after she was stabbed. The woman accused of her murder has pleaded guilty to her manslaughter.

A bisexual woman has been jailed for eight years after she admitted “manslaughter due to loss of control.”

Siobhan Collins-Grant, 26, had denied murdering Sahkira Loseke, 22, in Chalk Farm, north London but changed her plea to guilty to manslaughter on the fourth day of her trial. 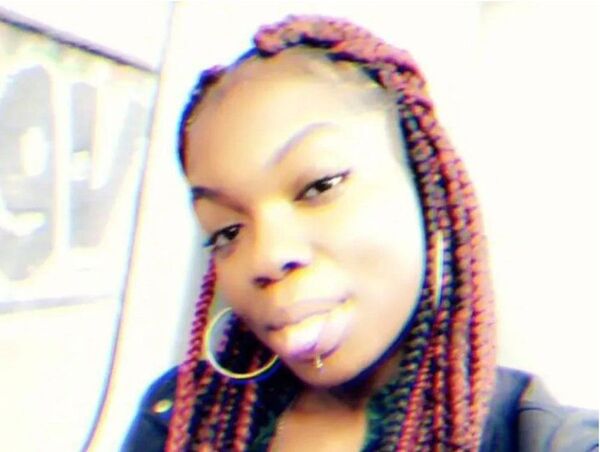 Prosecutor, Oliver Glasgow QC, said that after stabbing Loseke, Collins-Grant was heard to say: “What have I done?” before throwing the knife into the nearby Regent’s Canal.

The trial was told the pair had come to blows a month earlier when Ms Loseke accused Collins-Grant of flirting with her girlfriend, Savannah Simpson, in a nightclub in Shoeditch, east London.

Collins-Grant, who was originally from Birmingham, had been jailed in 2013 for four-and-a-half years for importing cocaine and when she came out of prison she moved to London and spent time in a number of hostels before becoming homeless.

In September last year Collins-Grant was told to move out of a house in Chalk Farm where she had been staying after she was accused of “badmouthing” her host, Ms Crawford-Nathan.

Mr Glasgow said Ms Crawford-Nathan threatened to burn her possessions unless she picked them up.

On 8 September Collins-Grant turned up in Belmont Street to pick up the six bags, which also contained her passport and other documents.

But a furious argument broke out in the street among the group of friends, which was exacerbated by claims Collins-Grant had slept with boyfriend of Rihanna Lyle, one of the girl from the clique.

Mr Glasgow said: “Sahkira Loseke was seen to be pacing up and down and was armed with a knife. She made threatening remarks. She said ‘if anyone wants to say anything I will shank them’.”

Collins-Grant reached down into one of her bags of possessions, pulled out a knife and stabbed Ms Loseke once in the chest.

“She stood no chance to fend off the blow. It went through her sternum and into her heart. She collapsed to the ground,” Mr Glasgow said.

Miss Forshaw said Collins-Grant had a “troubled past” - her father had been a heroin addict and her alcoholic mother had mental health problems and finally took her own life in December last year.

Collins-Grant, who was being held in custody, was not allowed to attend the funeral.

Ms Forshaw said Collins-Grant herself developed a drink problem and at the time of the killing was drinking one or two small bottles of vodka every day and suffering from alcoholic blackouts.

She said her client was not an “angel” but she said she had not been the aggressor on the day of Ms Loseke’s death.

Ms Forshaw said Ms Loseke had a considerable amount of alcohol in her blood at the time of her death and was being aggressive towards Collins-Grant.

Ms Forshaw said: “The Crown accepts she did not go out with that knife. At the very last minute she was able to take the knife out of one of her bags when she thinks Sahkira was going to stab her. It was a loss of control but she accepts she used excessive force.”

Ms Loseke's mother, Natalie George, said: "I would like the person that killed my daughter to know that she has ruined the life of every single member of my family. She will be able to get on with her life, when this is all behind her. I will never be able to get on with my life, the loss of Kira has left a huge hole in my heart. I am devastated by what has happened, completely destroyed."