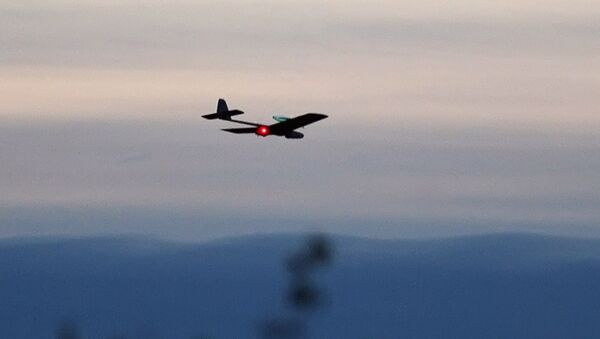 TEHRAN (Sputnik) - A drone made an emergency landing in the southwestern Iranian province of Khuzestan on Tuesday, Iranian state TV IRIB reported.

According to the TV channel, the incident occurred near the city of Mollasani and the investigation to identify the aircraft was ongoing. As seen in the video published by the IRIB, the drone had no visible damage.

Iran’s Fars news agency said that the UAV belonged to Iran and confirmed, citing witnesses, that it had no serious damage.