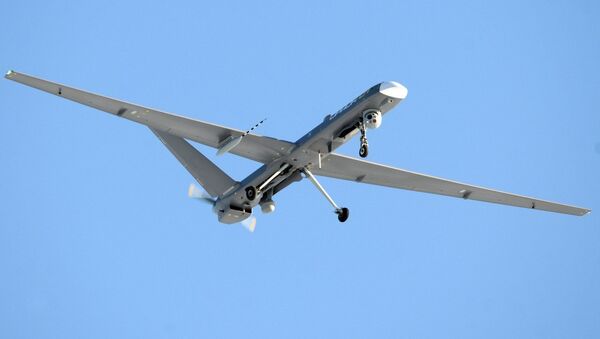 In a tiny town in the Ryazan Region 200 km from Moscow, an Orion military UAV crash-landed, according to Sergei Bubenev, a investigator specialising in major cases for the Moscow inter district's Investigative Committee for Transport.

The Orion unmanned aerial vehicle crashed 70 metres from residential buildings, according to the press secretary of the Governor of the Ryazan Region Denis Arapov.

According to him “there were no casualties or destruction caused by the accident” .

The vehicle was performing a test flight.

Arapov said that since the drone was supposed to land on the runway in Protasovo, all emergency services were ready. “But it did not fly, it fell,” he said.

​According to the spokesman for the governor, emergency services arrived at the scene in a matter of minutes and began inspecting the scene.

“Later, specialists from the Ministry of Defence, together with the employees of the Ministry of Emergencies, began to retrieve the drone. At the moment, as I know, it has been retrieved,” Arapov said.