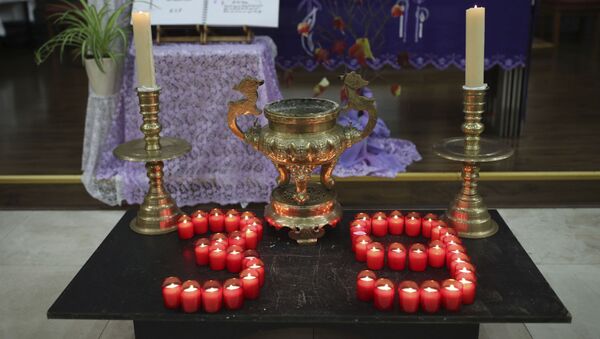 Last week, a 23-year-old Northern Irish man was charged with multiple counts of manslaughter over the discovery of 39 bodies in a refrigerated truck in Essex in late-October.

"Based on what we learn from the suspects, we will actively launch investigations to fight and eradicate these rings which bring people illegally to Britain," said Nghe An province police chief Nguyen Huu Cau as quoted by the outlet.

The police stated that at least four of the 39 migrants were Vietnamese citizens while others had arrived from China. Following the announcement, Vietnam arrested two people in connection with the incident.

In the meantime, 23-year-old Eamon Harrison from Northern Ireland has been charged with multiple counts of manslaughter during the course of the investigation, while two others - Ronan Hughes, 40, and his brother Christopher, 39, are wanted on suspicion of manslaughter and human trafficking.