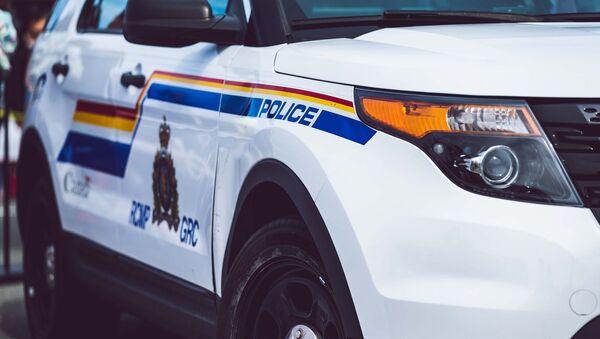 The victim succumbed to his injuries while in hospital, after he had rushed to his daugher's defence as she had been being reportedly assaulted by two unknown men in the centre of Ottawa.

One person has been killed as a result of a shooting in downtown Ottawa, the television channel CTV News reported, adding the incident take place at the marketplace ByWard, which is one of the city's main tourist sites.

A man was shot Friday night at the north end of ByWard Market Square at York Street. https://t.co/zH6nm2kDMk pic.twitter.com/bnz9zK4wtI

The report has it that an unknown person shot the man two times, with the victim shortly being rushed to hospital, where he died of the sustained wounds.

The victim has been identified as Markland Anthony Campbell, also known as Jahiant Jahh, who is a member of the hip-hop trio HalfSizeGiants. Campbell, a 41-year-old father, is said to have rushed to the ByWard Market to his teen-aged daughter's aid, after she called him saying she was being assaulted by a pair of men and asking to defend her.

The police are currently looking into the details of the incident.