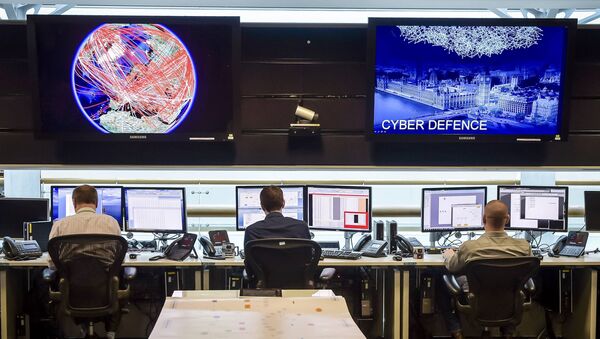 The National Cyber Security Centre, the GCHQ division which runs the initiative, has claimed there's been a 300 per cent growth in young people taking part in their CyberFirst courses since launch.

The contest will see teams of applicants — who have until January 21 to enlist — take part in a series of online challenges. It's the fourth contest convened by the signals intelligence organization — since 2016, 12,500 female pupils have participated.

The first phase of the competition sees team of girls attempt to complete a series of challenges divided into four categories — cryptography, cyber security, logic and coding and networking. The top 10 teams will then compete in a face-to-face Grand Final in Edinburgh in March.

'Hacking Threat a Marketing Buzz': GCHQ Opens 'Shopfront' to Woo Business to UK
There are 600 free places on four-day CyberFirst Defenders groups up for grabs courses and/or student bursaries for participants who perform especially well.

The effort was launched specifically to counter the popular image of security services as "male, pale and stale" — and it's not the only way such agencies have attempted to target women and young people. MI5, MI6 and GCHQ have all used popular online forum Mumsnet to recruit female spies, and some have even targeted older women working in social care.

Moreover, the first British TV show allowed to film inside MI5 headquarters was Blue Peter, the long-running children's programme — the episode also featured a competition in which a team of school pupils attended spy school. 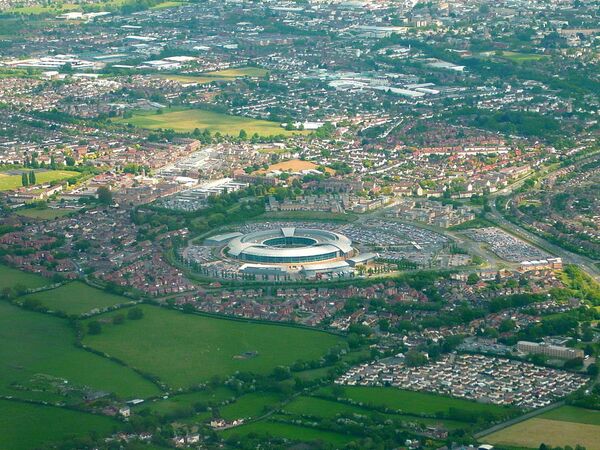 GCHQ's attempt to groom children for careers in cybersecurity and related fields will no doubt be controversial in some quarters — but it's unlikely to land the agency in court, as its 2015 graffiti campaign almost did.

The ads, which appeared in ‘hip' London neighborhoods, read "GCH-Who? Technical opportunities", followed by the agency's webs address — but Hackney council claimed permission was not sought for the "reverse graffiti" and GCHQ had acted illegally as a result.

A Hackney council spokesperson said no-one had asked any permission to do the adverts, stating the body had taken action against organizations spraying on the pavements before. In response, a GCHQ spokesperson called the effort "innovative" and claimed the agency had in fact contacted the council for permission to use "non-chemical clean graffiti" in the area. The borough's reply allegedly only referred to limitations on using graffiti on street furniture, not pavements.