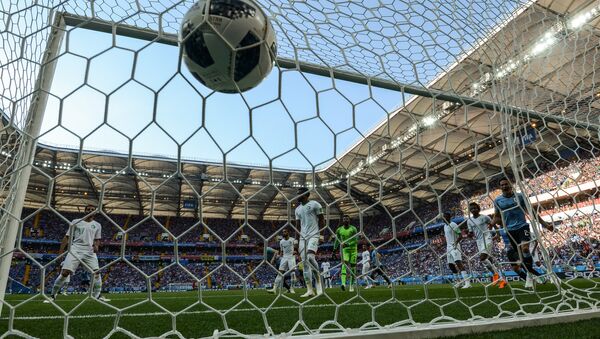 MOSCOW (Sputnik) - No goalless draws have been registered in the first 20 matches of the World Cup for the first time since 1954.

On Wednesday, Spain beat Iran 1-0, with forward Diego Costa getting the only goal of the game in 54th minute. Uruguay won 1-0 against Saudi Arabia, securing their seed to the round of 16 alongside Russia. The two teams will face each other in the third and final game of the group stage on Monday in Samara.

Russia's squad won their opening two matches at the tournament beating Egypt 3-1 and thrashing Saudi Arabia 5-0 to book their place in the latter stages of the competition for the first time since the break-up of the Soviet Union. 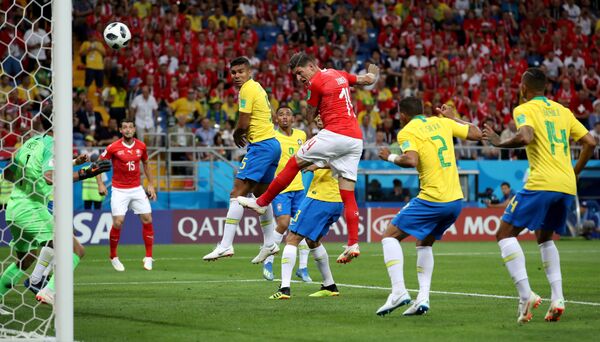 World Cup Organizers Suggest Russia's Squad Likely Make It Through Round of 16
Spain secured a narrow 1-0 win over Iran on Wednesday in Kazan, which together with the 3-3 draw with Portugal, gives them four points from two games and means they are level with their Iberian neighbors at the top of Group B. 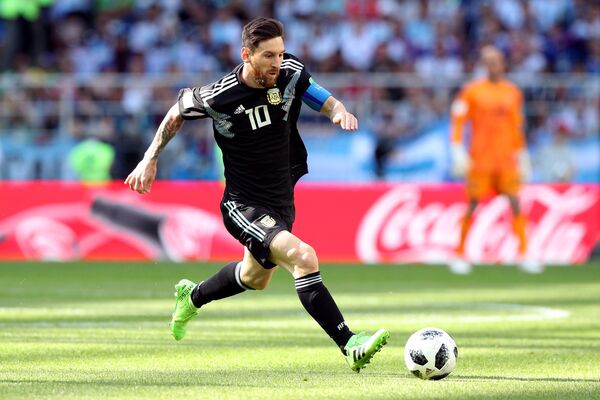 At least one goal has been scored in every game of the tournament so far.