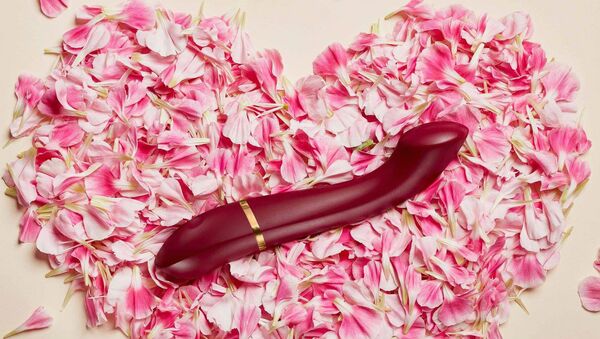 The new sex toy doesn't hum as many other vibrators do. Instead it pulsates noiselessly which is a serious advantage compared to other models.

Ordinary vibrators are as loud as a shaver and not exactly sexy in bed, but rather annoying, Ryssel explained in an interview with the newspaper.

Thanks to "intelligent materials," which are mainly used in the aerospace industry, electric motors in these sex-toys are superfluous. The materials react to environmental influences autonomously and can be transformed into different shapes by electric control currents.

"The innovative thing about this product is that it moves completely without disturbing noises thanks to the so-called smart materials," the young woman told the so-geht-saechsich website. "There is always so much innovation for appliances like washing machines, cars or cell phones. We had been working on the idea because we want to set new standards for love toys," she added.

The company recently collected over one million euro for production purposes. The money mostly comes from private investors as well as from a crowd-funding campaign.

"With the investors' funds, we now want to start a series production," Ryssel told the Gründerszene website.

The prototype of the innovative product has been well received by its first testers and provided the women with new sensual experiences, Ryssel stated.

The company also plans to develop new products in the second half of 2018. What they will be, so far remains a mystery.