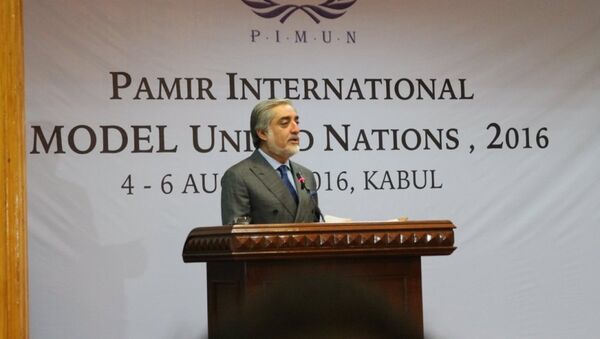 ALMATY (Sputnik) — Additionally, issues of further development of trade and economic cooperation and the implementation of the agreements reached by the heads of the two states during the visit of Afghan President Ashraf Ghani to Astana in November 2015 have been discussed, according to the press service.