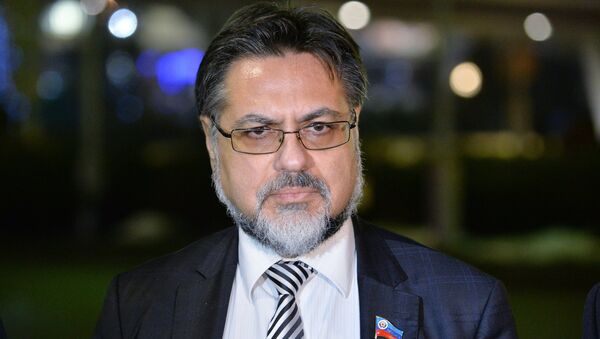 Ukraine Conflict: 'Creation of State of Malorossiya is Inevitable', Here's Why
MOSCOW (Sputnik) — Earlier in the day, DPR's Alexander Zakharchenko proposed a three-year transition period toward a new state called Malorossiya ("Little Russia") as a way to settle the conflict. Noting that discussions within the DPR had "come to the conclusion that Ukraine has shown itself as a failed state," he called on the international community to support his proposal.

"The initiative to create Malorossiya that Donetsk had put forward today is untimely. We learned about it from the media and nobody discussed this project with us," LPR's Deinego said as quoted by the Lugansk Information Center.

Germany and France condemned the move with Berlin calling the proposal "absolutely unacceptable" and Paris urging Russia to condemn the DPR's decision.