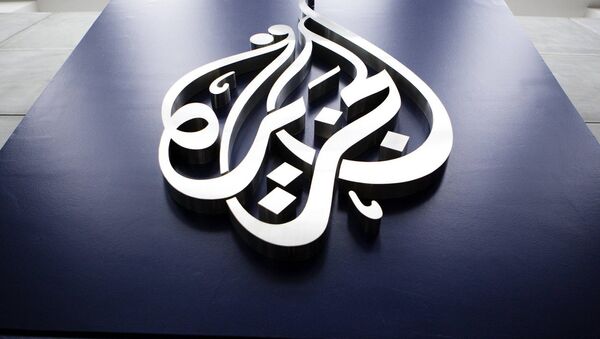 "While the protection of the right of freedom of expression is of fundamental importance, this protection is not absolute, and restrictions on the right are permitted under the international law to protect national security and public order … Freedom of expression cannot be used to justify and shield the promotion of extremist narratives," Gargash said in the letter, sent on July 9, as quoted by UAE state news agency WAM.

The letter listed examples of Al Jazeera promoting extremist organizations and anti-Semitism, such as through broadcasting speeches of Osama bin Laden, late leader of al-Qaeda terrorist group (outlawed in Russia), as well as other speakers calling for terrorist attacks, according to the news agency.

In June, Saudi Arabia, Egypt, Bahrain and the United Arab Emirates broke off diplomatic relations and communication with Qatar, accusing it of supporting terrorism and interfering in their internal affairs. Kuwait acting as a mediator in the crisis, handed over to Doha the ultimatum of the four Arab states with 13 demands, including the request to shut down Al Jazeera TV channel. Qatar refused to comply with the demands.

The spokesman for UN High Commissioner Zeid Ra’ad al-Hussein, Rupert Colville, said that the demand to close Al Jazeera and affiliated media was "an unacceptable attack on the right to freedom of expression and opinion."