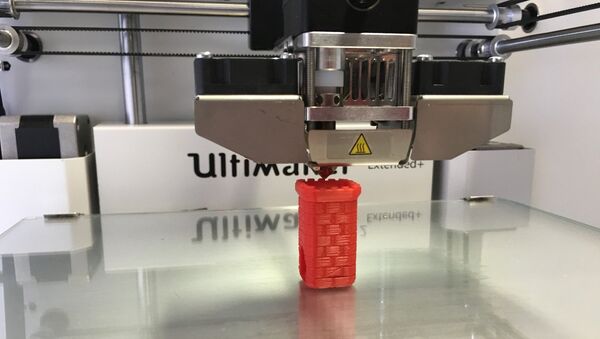 "While there are still significant technical hurdles that terrorist groups need to overcome to effectively use weapons of mass destruction, a growing number of emerging technologies could make this barrier easier to cross," Nakamitsu said on Wednesday. "Several new areas of concern emerged, such as the use unmanned aerial vehicles, 3-D printers and the exploitation of the so-called dark web."

The UN Security Council is holding a meeting on non-proliferation of weapons of mass destruction on Wednesday.

Nakamitsu explained the dark web allows non-state actors to get access to a new market place to acquire dual-use equipment and materials.

She noted substantial progress that countries achieved over the past years in minimizing proliferation risks but said there is much to be done. She invited the members of the UN Security Council to take a closer look at the nexus between the WMD and rapidly advancing technologies.

Nakamitsu also pointed out that recent terrorist attacks "revealed shortcomings in interactions among security agencies, even in countries whose policies are otherwise deeply integrated" and called on countries to deepen their information-sharing.