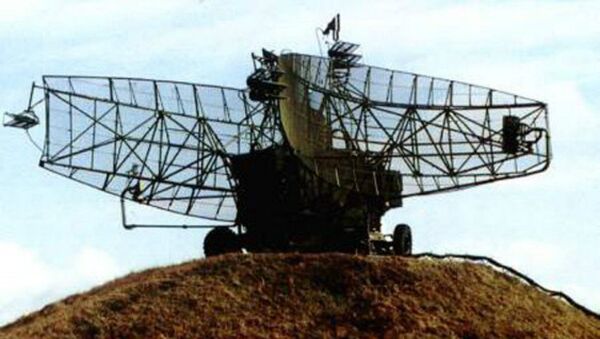 "In 2016, the standby forces of Radio-Technical Troops detected and escorted over 600,000 objects, over 2,000 foreign combat aircraft, with over 800 reconnaissance aircraft among them," Koban told the Echo of Moscow radio station.

The military official added the Radio-Technical Troops were put on alert over 4,000 times in 2016.

Radio-Technical Troops are capable of conducting radar reconnaissance of air objects and transmit the information to control centers of Russian Aerospace Forces and other units of Armed Forces. The troops are equipped with a variety of radar system of different altitudes such as Nebo-M, Sopka-2 and others.