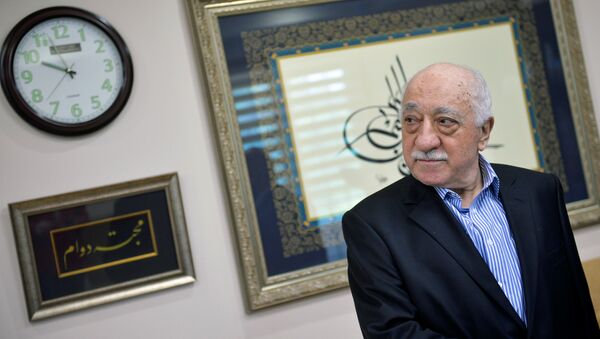 Turkish Justice Minister Bekir Bozdag will meet with US Attorney General Jeff Sessions in Washington on May 8 to discuss the extradition of US-based Islamic cleric Fethullah Gulen, accused by Ankara of masterminding the last year coup attempt in Turkey, media reported Saturday.

The minister’s visit will take place ahead of Turkish President Recep Tayyip Erdogan’s visit to the United States, scheduled for mid-March.

Gulen and his followers were accused by Ankara of organizing the July 2016 coup attempt in Turkey that claimed the lives of over 240 people and left some 2,000 more injured. Following the attempted coup, Turkish security forces have arrested thousands of people on suspicion of having ties to Gulen, who has denied allegations of masterminding the government takeover.