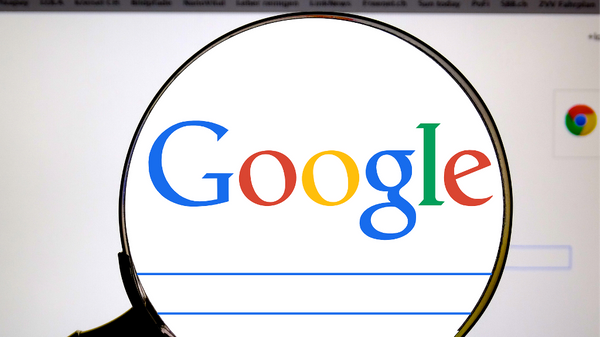 Science & Tech
US Software Company Reopens Lawsuit Against Google Over Android System
MOSCOW (Sputnik) — Moscow Arbitration Court on Thursday registered the fourth lawsuit by Google Inc. and Google Ireland Ltd. against the Russian Federal Antimonopoly Service (FAS), according to the information in the court case file.

The lawsuit has not been proceeded so far, and the information about the grounds of the new appeal has not been reported either.

In the previous three lawsuits against FAS, the US company asked the service to extend the terms of complying with antitrust laws and paying its fines, a request turned down by the service. The FAS decision has been confirmed by two arbitration courts. The third appeal is currently considered by the Moscow District Federal Arbitration Court, with the next hearing due on February 28.

OK Google, Submit Emails From Your Foreign Servers to the FBI, Rules US Judge
Earlier in the day, Russia's Supreme Court rejected Google's appeal against a court ruling implying that a previous appeal against FAS fines could not be heard by the Intellectual Property Court as requested by Google.

FAS seeks to fine Google 438 million rubles ($7.6 million) for violating the country’s antitrust rules on the pre-installed mobile applications market. The violations included pre-installing a number of its apps along with Google Play, as well as precluding the installation of apps made by other companies. The case was launched after a complaint by Google’s local rival Yandex.

The company also must pay a $7,800 penalty for failing to comply with FAS regulations in a timely manner. Earlier this month, FAS said it would consider a second fine of 438-million rubles in early March.