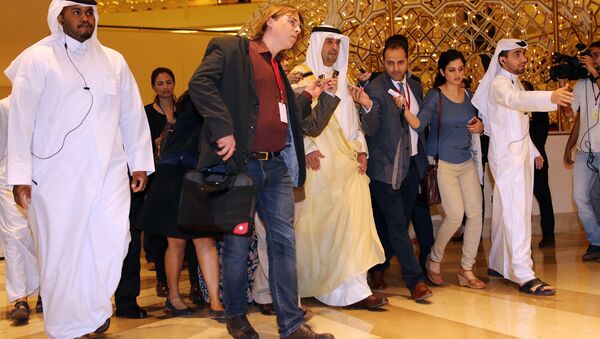 "The ministerial meeting will take place in Kuwait on March 22-23," Novak said, answering a corresponding question.

He added that a technical meeting of the committee on the expert level will be held in the Austrian capital on February 21-22.

The monitoring committee was created in order to secure the implementation of the deal and includes representatives of Algeria, Caracas, Kuwait, Oman, Russia, Saudi Arabia and Venezuela.